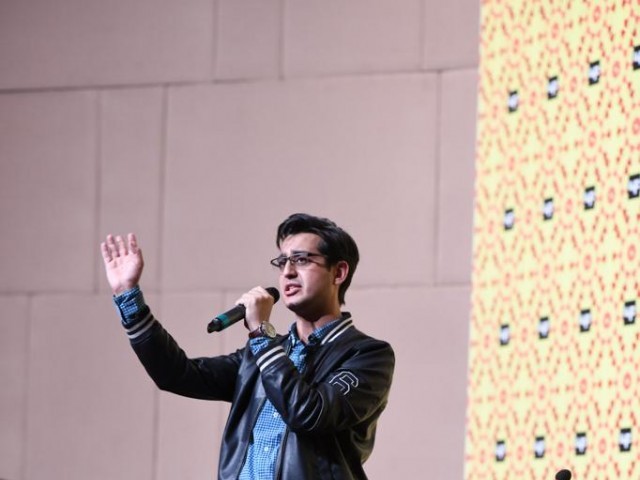 LAHORE: The seventh edition of the annual Lahore Literary Festival (LLF) will start from February 22 at the Alhamra Arts Centre. The three-day event will conclude on February 24.

LLF has also taken Pakistani voices and perspectives to audiences abroad. It has held three editions in New York, most recently in May, in association with Asia Society and its Creative Voices of Muslim Asia initiative. It has hosted three editions in London, most recently in October, in collaboration with the British Library.
LLF explores the dialogue and interface between literature and the arts that shape our cultural, social, economic, and political frameworks. The festival aims to bring together, discuss, and celebrate the diverse and pluralistic literary traditions of Lahore—a city of the arts, activism, and big ideas. The event features discussions on a variety of subjects—fiction and nonfiction writing, music, painting, filmmaking, architecture, politics—to reclaim and employ Lahore’s rich and varied literary traditions.