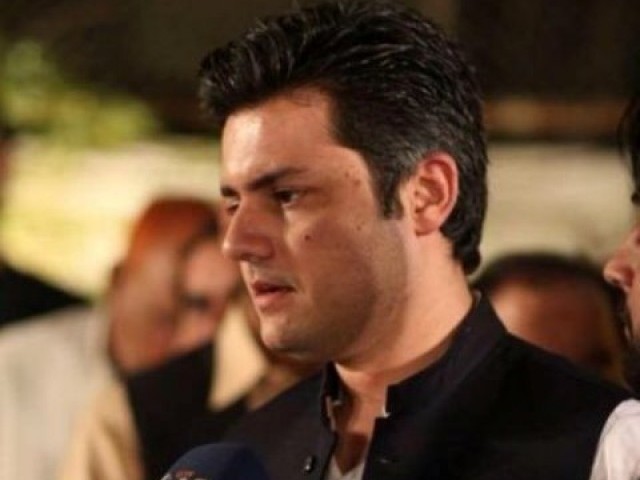 LAHORE: Conceding the dubious role of the country’s tax collecting authority, Minister of State for Revenue Hammad Azhar shared that the standard operating procedures (SOPs) have already been issued to restore taxpayers’ confidence in the government.

Addressing tax officers at a seminar on ‘International Conference on Taxation’, the state minister asserted that no country could collect taxes based on policies, which spark anxiety within the business community.

Notices to 1.2m taxpayers not a good step: Hammad Azhar

“The country possesses the potential to collect Rs8 trillion in taxes,” Azhar stressed. “However, the collection is stuck at Rs4 trillion, hence reforms are direly required in the country’s tax collection system.”

Referring to a global index, he lamented that Pakistan stood close to the bottom in tax collection mechanism.

He outlined that measures to restore tax-payers’ confidence have already been initiated.

“SOPs have been issued to stop raids of tax inspectors on different businesses,” he informed, adding, “We are trying to provide environment conducive to our businesses because we have to attain their confidence if we wish to increase tax collection.”

The minister disclosed that Pakistan’s business community was unhappy with the Federal Board of Revenue. Different business lobbies and groups have repeatedly expressed concerns on the method that tax inspectors and officers adopt to widen the tax base, the minister regretted.

According to businessmen, many people, who are out of the tax net, wanted to be tax filers but they feared raids from tax inspectors to collect undue favours.

Azhar reiterated that the government was making efforts to simplify the taxation mechanism and was currently involved in pursuing a system for retail sector.

“We requested the parliament to simplify the tax mechanism for retail sector,” the minister remarked. “Once approved, it will be implemented in Islamabad and following its success, it will be spread across the country.”

Regarding the fiscal deficit, the state minister was of the opinion that the gap can be narrowed by promoting a culture of savings.

“In fact, this is the only measure through which fiscal deficit can be reduced as we are unable to meet the target by reducing tax on petroleum products,” he said. The relief extended to the general public by the Supreme Court of Pakistan on telecom sector is another factor contributing to lower tax collection, he added.