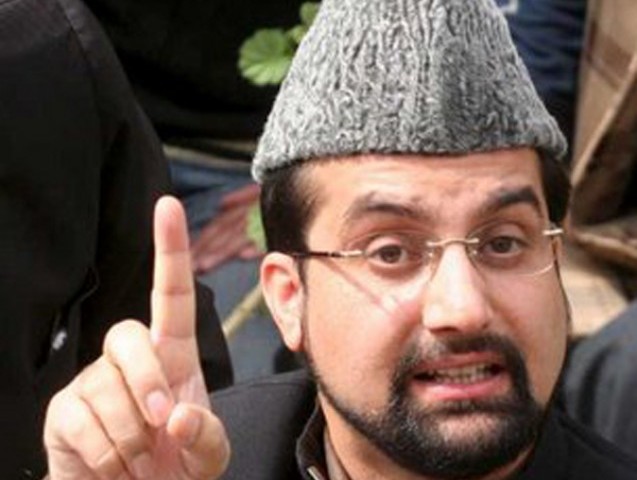 The Foreign Office, in a statement, reiterated that Kashmir is a pending dispute between the two nations and that the same had been acknowledged through United Nations Security Council resolutions and various treaties signed between India and Pakistan including the Shimla Agreement and the Lahore Declaration.

FO further rejected any insinuation meant to project the legitimate struggle of the Kashmiri people of rights to self-determination as terrorism.

“Pakistan is committed to extending its political, diplomatic and moral support to the people of occupied Kashmir,” the statement added.

It further stated that Pakistan will maintain its support and solidarity with Kashmiris until the dispute is resolved peacefully in accordance with the UNSC resolutions and wishes of the people of the occupied territory.

Earlier in 2018, the UN High Commissioner for Human Rights issued a report revealing “impunity for human rights violations and lack of access to justice” to be among human rights challenges in the occupied valley.