Actor plays gangst­er Ganesh Gaiton­de in the show, which traces his origin­s while in a parall­el plot
By Entertainment Desk
Published: January 30, 2019
Tweet Email 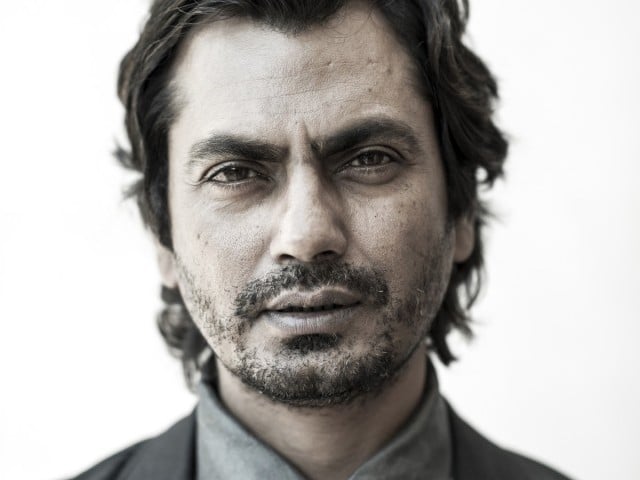 Bollywood star Nawazuddin Siddiqui has recently wrapped up filming in Africa for the second season of hit Netflix series Sacred Games. The actor, who will now continue shooting in Mumbai, teased fans that the upcoming season is season 1’s ‘baap‘, reported Hindustan Times.

“This season will be the baap of the first one. Even if people know Ganesh Gaitonde, they won’t know what to expect from him. We shot extensively across Mombasa, Cape Town and Johannesburg,” Nawaz shared.

The actor plays gangster Ganesh Gaitonde in the show, which traces his origins while in a parallel plot, Saif Ali Khan’s inspector Sartaj Singh goes on a race-against-time mission to save Mumbai from an impending attack.

Gaitonde is killed in the first episode of the series, and the rest of the first season tells his story in flashback. Season two will further explore his tale, and his relationship with Pankaj Tripathi’s character, Guruji. Tripathi also shot in Africa for season two. 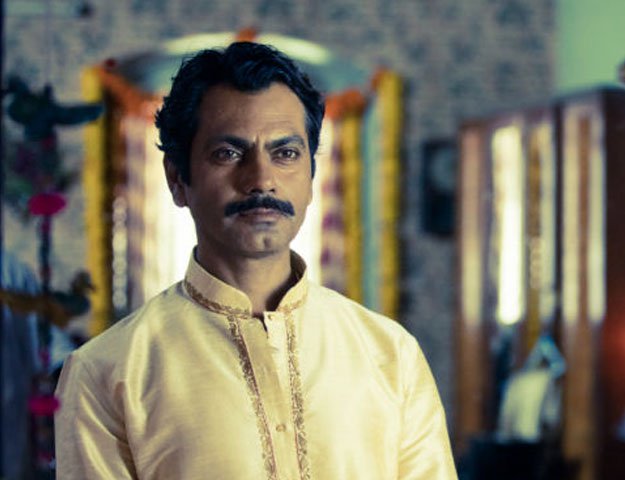 The first season of Sacred Games became a huge success. Netflix recently revealed that two out of three viewers of the show came from outside India. Recalling the moment he realised when the show had become a hit, the Manto star said, “I realised the impact of the show when I was shooting in Rome, a week after its release. People came up to me to click pictures. My team would show me the memes that were doing the rounds on the Internet.”