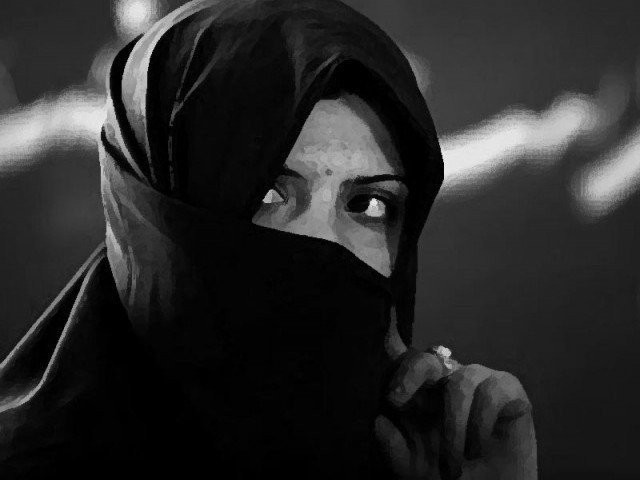 Suspect also made her promise to visit him whenever he asked. REPRESENTATIONAL IMAGE

LAHORE: A woman, who visited Lahore Mayo Hospital for the treatment of her ailing son, was allegedly raped by a ward attendant.

The victim A*, in her statement to Gowalmandi police on Monday, said her son was ill, hence, he was admitted to the paediatric ward of the hospital.

A relative, Usman, came to see them to inquire about her son’s health, she said and added that she took the guest to the canteen for tea. “We sat on a bench and started drinking tea. After a few minutes, a man in plain clothes came and started intimidating us.”

She said that the main in plain clothes, with the help of a tea-seller, called a security guard. “They also called a person named Shahid Butt and verbally abused us for sitting and drinking tea in a prohibited area. They forced me to sit there on the bench, promising to let me go after a written apology.” They also harassed and intimidated her, she further said.

The survivor further claimed that the hospital employees took Usman with them and let him go after he bribed them.

“Butt escorted me to the ward and on the way, he misbehaved with me,” she said. The accused then told her to visit his office the next day in the morning to sign the apology.

The next day in the morning, the tea-seller came to summon her and took her to an office where Butt was present. She alleged that he locked the room and raped her.

“He let me go after warning me not to reveal the ordeal to anyone. He also made her promise to visit him whenever he asked.”