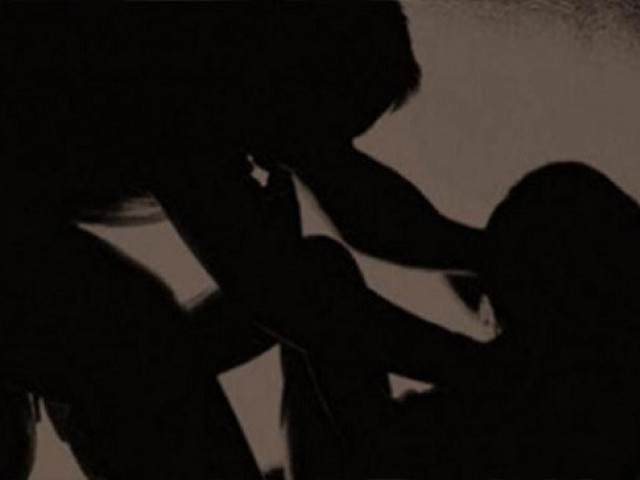 A 17-year-old girl was allegedly gang-raped by six men in Lahore on Monday, all of whom are now on the run, reported Express News.

According to police, the girl ran away from home in Sialkot to meet Zahid, one of the accused with hopes of marrying him. The accused then took her to his friends, in the Hadyara area of the provincial capital. The accused were reportedly intoxicated and raped her.

The 17-year-old has been admitted to a hospital for medical treatment. The police, after receiving the medical reports, have initiated legal proceedings against the accused.

Zahid along with five others have been nominated in the First Information Report (FIR). The case has been registered under section 376-A

Investigation teams have visited and sealed the scene of the crime. Police are conducting raids in an effort to arrest the accused.

Last month, police arrested three suspects for their alleged involvement in raping and killing a nine-year-old girl at Lahori Gate.