Woman says her scream­s forced the culpri­t to flee from the scene
By News Desk
Published: January 2, 2019
Tweet Email 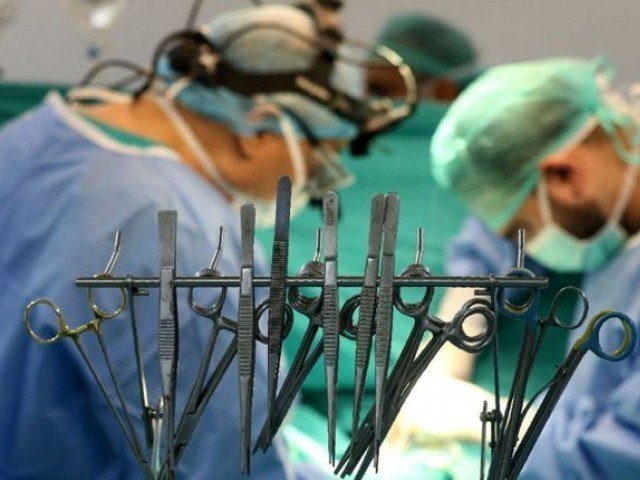 Woman says her screams forced the culprit him to flee from the scene. Representational image.

A hospital staffer allegedly attempted to molest a female patient at a hospital in Kotli on Wednesday, Express News reported.

The incident took place at the District Headquarters Hospital, Azad Jammu and Kashmir.

The victim, who had been admitted for her delivery, said a member of the medical care unit, identified as Saleem, tried to rape her in the operation theatre.

The woman said that as she screamed for help, the accused fled from the scene. Her husband later lodged a complaint with the police.

Subsequently, authorities took Saleem into custody, with an investigation into the alleged assault underway.

Earlier, on November 26, a woman was allegedly sedated and raped at a hospital in Lahore. In the complaint filed with the police, the victim said that she went to a local hospital for treatment for pain in her private parts.

Doctors subsequently took the woman to a surgical ward where she was injected with sedatives and operated on. Upon her return home after the procedure, she discovered that there was no blood or pain under the bandages, suspecting assault.