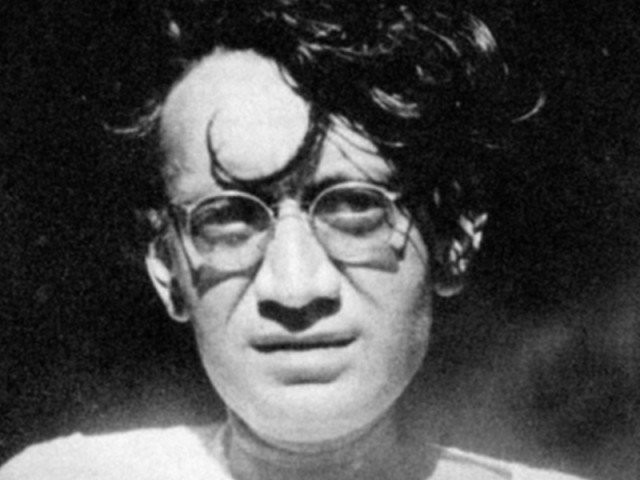 LAHORE: The Manto Festival will finally be taking place at Alhamra Hall, Lahore, on January 29 and 30, after much controversy. The two-day event celebrating renowned writer Saadat Hasan Manto was earlier cancelled due to alleged ‘vulgarity’ but the decision has been reversed after protests.

The festival will be under the supervision of the Lahore Arts Council. “There have been numerous literary discussions and events on Manto’s life which both local and international fans have attended. However, the current administration earlier decided to cancel the festival for no good reason,” an Alhamra Arts official told The Express Tribune. “Although they have decided to hold the festival again, there will be no variety in terms of events and activities during the festivals – only plays will be performed.” A Lahore Arts Council Public Relations officer confirmed the same.

Four groups, including Ajoka Theatre, Aks Theatre, Azad Theatre and Maas Foundation, have been invited to perform. These groups will present four drama performances based on Manto’s writings. 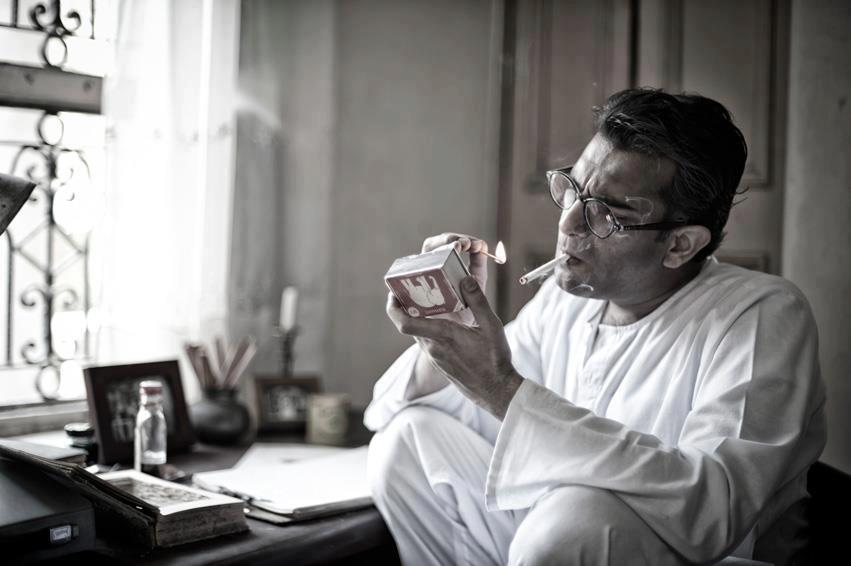 These theatre groups have been busy rehearsing over the past few days. They hope to see a large amount of people attend on both days.

Gaitonde, Manto, Thackeray: The many shades of Nawazuddin Siddiqui

The Manto Festival was previously going to take place on January 14 to 17. It was cancelled after concerns over the ‘bold nature’ of the author’s work. Sources stated that religious extremists had forced the cancellation as they believed the celebrated author’s works promote vulgarity.

A senior official, seeking anonymity, stated that,”Punjab ministry officials opposed holding the event because of the nature of the writer’s work.” But after that, numerous activists carried out protests at Lahore Press Club, unhappy with the Central Board of Film Certification (CBFC)’s decision to ban Nandita Das’ recent film Manto, which was not even issued a censor certificate. 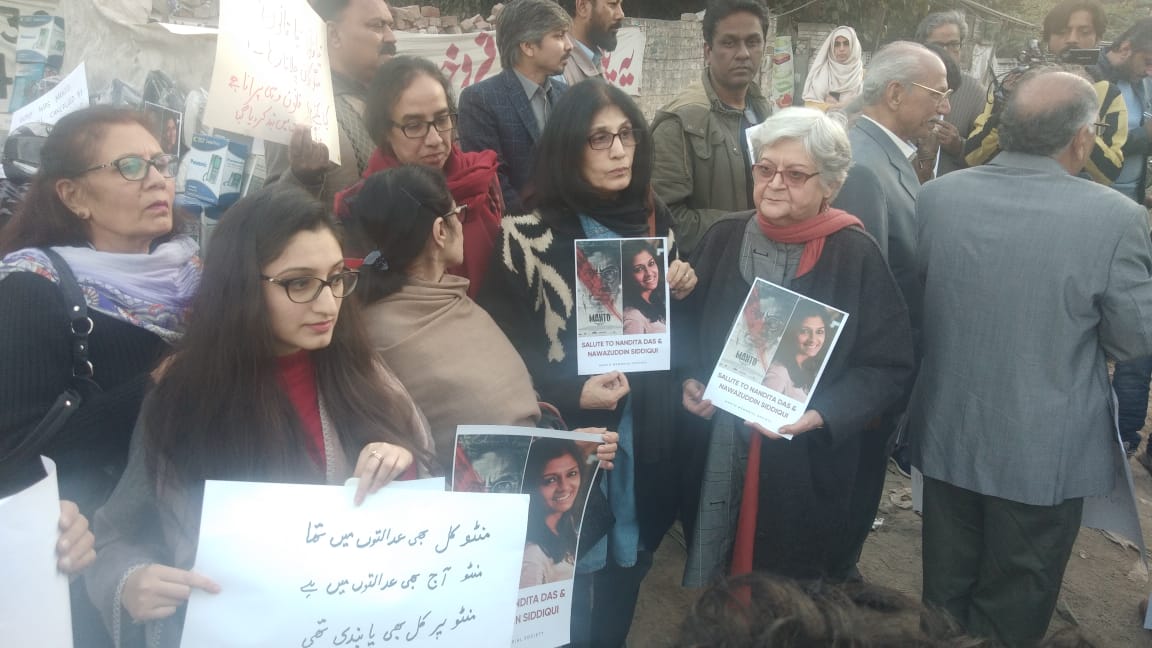 The protestors chanted slogans against the CBFC and also condemned Alhamra’s administration for cancelling the festival, claiming that ‘Naya Pakistan’ should not have such narrow-minded practices as they discredit the services done by great writers like Manto.

Leading the protests were activist-painter Salima Hashmi (daughter of Faiz Ahmad Faiz), senior journalist Hussain Naqi, Farooq Tariq, Hassnain Jameel, Saeed Ahmad, Comrade Tanveer and others, holding up banners and posters with slogans in favour of the late author. Some of them read, “Us progressive writers, poets and activists are with you, Manto.” There were also holding leaflets on Das, saluting her efforts.

Kangana was always rude about my version of ‘Manikarnika’, says original director