Online approval system to be introduced

Online approval system to be introduced 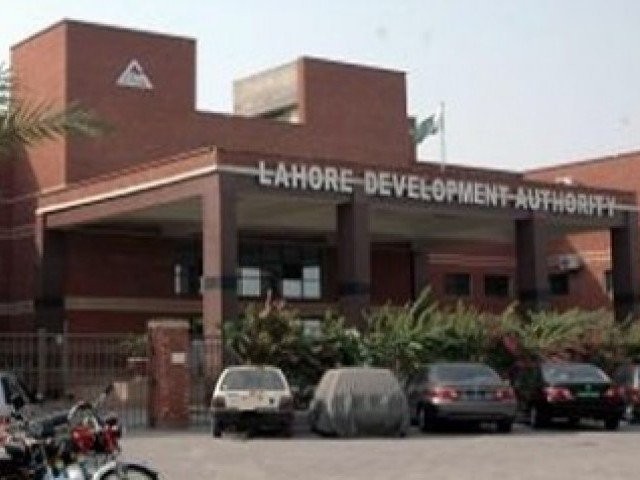 She was talking to the press during an open court (khuli Kutcheri) at the LDA One Window Cell on Saturday.

The people could get their building designs approved through an online approval system without visiting the LDA office, she said. Khan added that the ownership record of plots in four residential schemes, including Gulberg, Mustafa Town, Avenue-One and Jubliee Town had been computerised for the convenience of the people. The plots in these residential schemes were being transferred online, she maintained.

Khan said that directions had been issued to shift the LDA Avenue One office to the scheme to redress people’s complaints swiftly.

The LDA also retrieved land reserved for parks at Formanites Housing Society by demolishing illegal structures. The illegal building, steel shed, boundary wall and internal structure at plot number 8 and 14 of Lahore Avenue were also removed by the LDA wing.