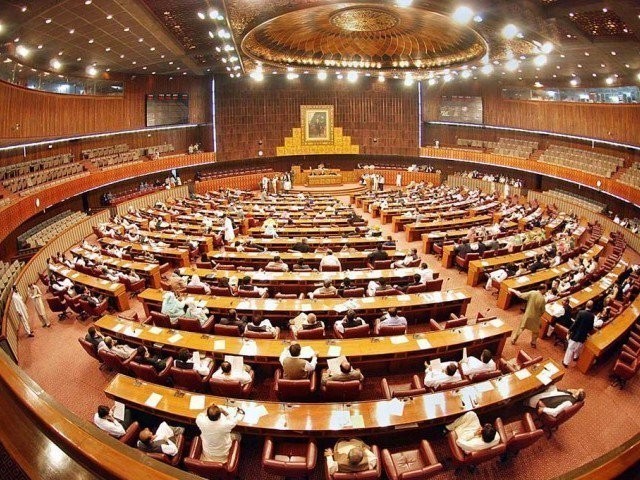 HYDERABAD: The revival of executive magistracy, which was abolished in 2001, can provide speedy justice to the people besides decreasing burden of the pending cases on the courts of law and strengthening writ of the government. The Hyderabad Deputy Commissioner (DC) Aijaz Ali Shah has made this case for revival of magistracy through an open letter addressed both to the federal and provincial governments.

“The powers of the magistrates now reside in the judges who have not been permitted to go in field and perform duties of a regular magistrate,” he noted while emphasising on studying the history of magistracy and reviving that system.

He contended that good governance also depended on the district administration because the policies made at the federal and provincial levels are implemented at the district and taluka levels.

“The system used to be an important ‘one-stop office’ to redress the public grievances,” Shah believed. He found the prevailing state of justice in Sindh, Punjab, Balochistan and K-P as ‘highly deplorable’ as the people have been left with only the police stations and courts to get justice. “Executive magistracy is one such system through which the public can be partially warranted if not fully guaranteed the availability of justice.”

Shah argued that the magistracy, against the conventional wisdom, was not a product of the colonial era and drew its origin when the concept of city states evolved in Indian Subcontinent. “All the Englishmen did was to change the nomenclature of the offices after legislating upon this system.”

The DC recalled that through the Law Reforms Act, 1997, the powers of judiciary were separated from the executive but prior to that, the magistrates dealt with even the criminal cases punishable with up to three years imprisonment.

In 2001, the deputy commissioners were made the district coordination officers who were tasked to coordinate among different government offices instead of providing service delivery. The office was designated again as the deputy commissioner in 2011 and the district officers were directed to perform the regulatory tasks. These included negotiating with the protesters, arresting quacks, inspecting drug stores, eateries and smuggled items but without any legal authority.

“Consequently, the courts have been burdened with the matters pertaining to enforcement and other trifling issues,” he pointed out adding that this has led to a huge backlog of pending cases in the courts whose considerable proportion can be sorted out by the magistrates.  Shah pointed out that the executive magistracy still functioned in Gilgit-Baltistan where the people get justice without litigation and ‘mischief of the miscreants’. It is also operating in Islamabad, he added.