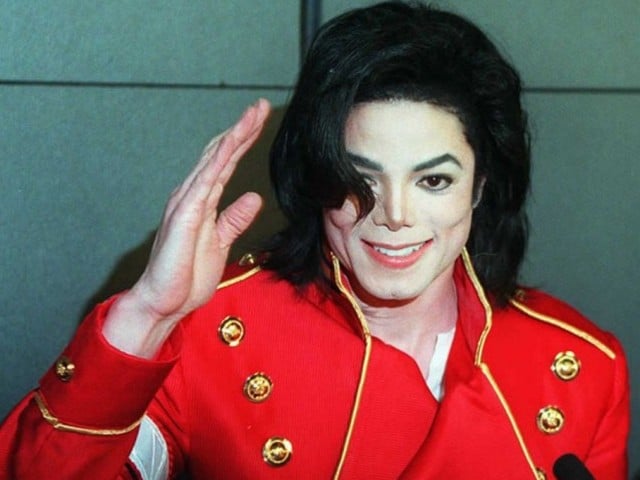 Standing ovations are common at events such as the ongoing Sundance Film Festival. But a recent one took on a rather solemn air as two men who accused the late Michael Jackson of molesting them walked onstage after the screening of Leaving Neverland – a documentary about their stories.

Wade Robson, who was allegedly abused from ages 7 to 14, and James Safechuck, came forward with their allegations as adults, after Jackson’s death in 2009, reported Al Jazeera. 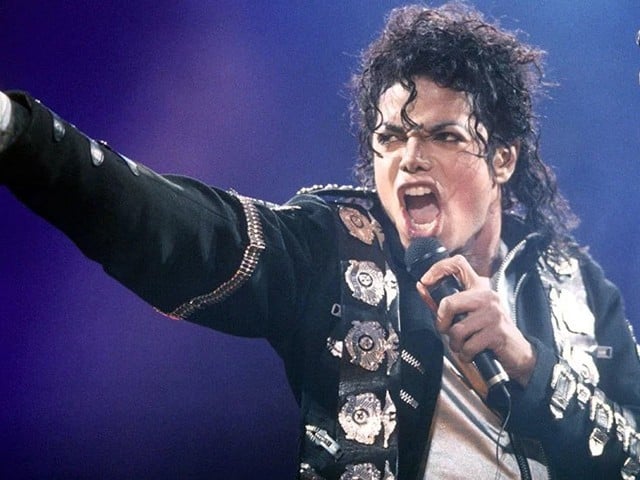 The four-hour film depicts how their lives intersected with the singer in the 80s and 90s and then later, when the subsequent trauma from their youth started to emerge in serious ways. Leaving Neverland also interviews their family members.

Jackson’s voice is heard in the film, through voicemails he left for Robson and an “interview” Safechuck did with him aboard his private plane. Also shown are some of the many faxes the Best It hit maker sent to Robson. “We can’t change what happened to us. And we can’t do anything about Michael,” Robson said at Sundance. “But I hope it makes other survivors feel less isolated and raises awareness for anyone who is responsible for children.” 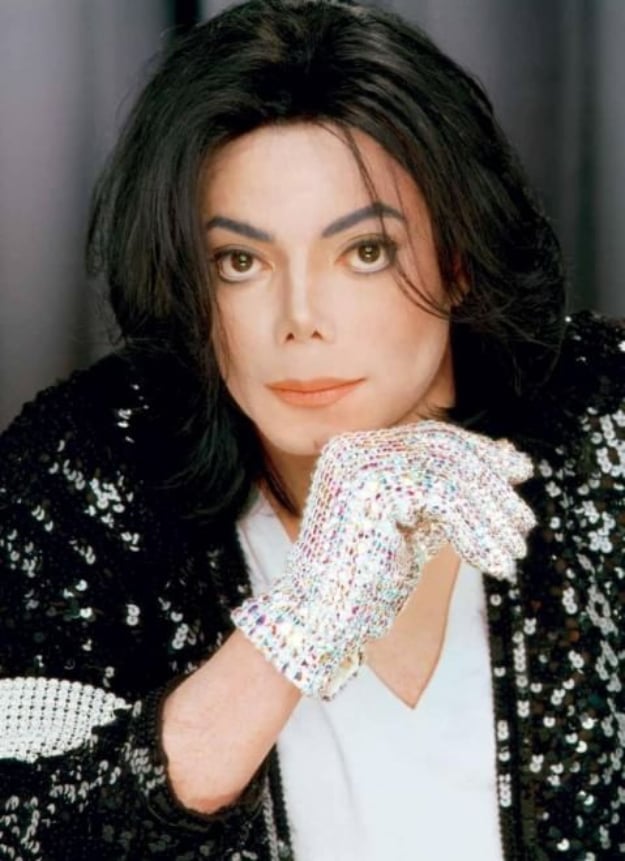 Safechuck added that they weren’t paid to participate in the documentary, nor did they expect to get anything from it.

Jackson’s estate denounced Leaving Neverland on Friday, calling it “the kind of tabloid character assassination Michael Jackson endured in life, and now in death.” It accused Robson and Safechuck of being “perjurers” – a reference to sworn statements they gave while Jackson was alive stating he had not molested them. Robson, a choreographer, testified for Jackson at the 2005 trial that ended with the pop star being acquitted.

The estate further accused the film-makers of relying too heavily on Robson and Safechuck and ignoring others who have said Jackson never harmed anyone. 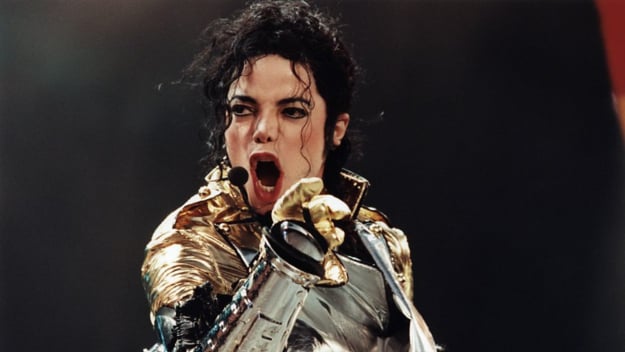 Safechuck made similar statements to investigators as a boy. Then in 2013, Robson filed a lawsuit claiming stress and trauma had forced him to face the truth that he was sexually abused by Jackson. Safechuck filed a similar lawsuit the following year but both cases were dismissed for technical reasons.

Both Safechuck and Robson have found solace with each other. “All we’ve wanted for the past six years is to be able to talk and communicate,” Robson said while Safechuck added, “It was a long time coming, just connecting to someone who has been through this. It’s amazing.”

Leaving Neverland has been in the news since it was announced a few weeks ago, especially after the Jackson estate condemned it for rehashing “discredited allegations.”

Before the screening, there were reports that there would be massive demonstrations outside and Park City, Utah, deployed extra police outside the Egyptian Theatre. But only a handful of people showed up holding posters with the word “innocent” displayed over Jackson’s mouth. 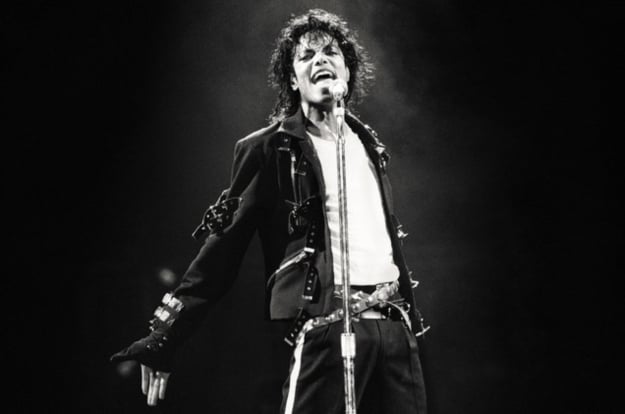 An audience member reminded Robson and Safechuck that there are many fans who don’t believe them and asked if they had a message for them. “I don’t feel like there’s anything I need to say to them, except that I understand that it’s really hard to believe,” Robson responded.