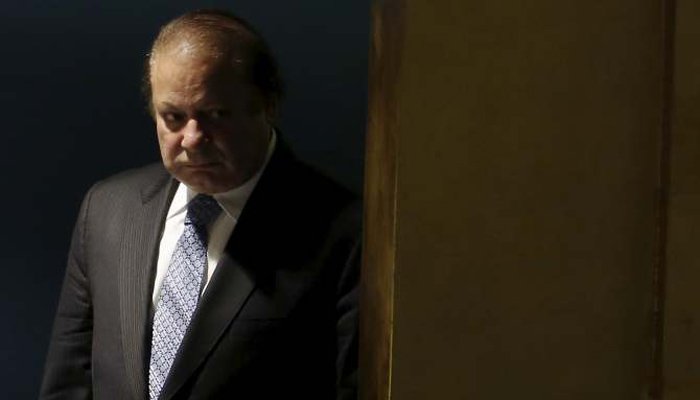 In the report released on January 23, the panel advised continuing Nawaz’s previous treatment and ensuring risk factor modification. The board further recommended that a larger Special Medical Board is being constituted to plan the future course of the treatment.

On January 22, the former prime minister had been shifted to the PIC amid strict security.

In a tweet on Monday, daughter of the former premier Maryam Nawaz said that her father, who remains incarcerated at Lahore’s Kot Lakhpat Jail, was unwell but the family was uninformed about his medical condition.