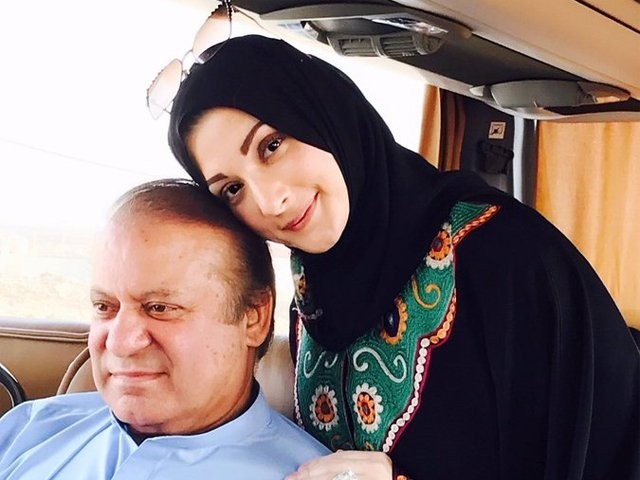 Maryam Nawaz says she has been informed that her father Nawaz Sharif, who remains incarcerated at Lahore’s Kot Lakhpat jail, is unwell but the family is being kept in the dark about his medical condition.

“I have been told that MNS is unwell and is being taken to Punjab Institute of Cardiology tomorrow but myself or the family has no knowledge of it,” she tweeted on Monday.

I have been told that MNS is unwell & is being taken to PIC tomorrow but myself or the family have no knowledge of it. We still haven’t received the reports given by the medical boards. After pleading with the jail authorities, we have also written to the Home department. https://t.co/4Js1rutfYV

Her statement comes two days after she hit out at authorities for not releasing official medical reports of the former prime minister.

“We still haven’t received the reports given by the medical boards,” she stated, adding that “after pleading with the jail authorities, we have also written to the Home department.”

Earlier, Sharif had been advised by his personal doctor to get more tests conducted to ascertain the root cause of his chest pain.

The ousted premier is imprisoned at the Lahore jail since December 24, 2018, after an accountability court convicted him in a corruption reference filed in line with the apex court’s July 28, 2017 verdict.

Can’t execute someone at whims, will wait for Sahiwal JIT report: Punjab CM