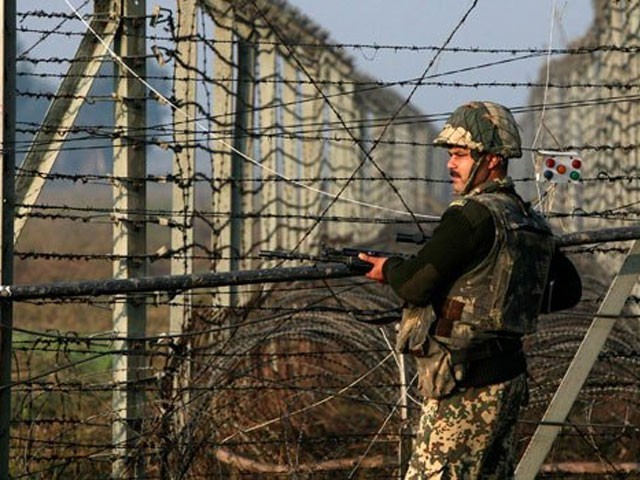 Three civilians, including a woman, were injured on Wednesday as Indian security forces resorted to unprovoked in Jandrot sector along the Line of Control (LoC).

According to the Inter-Services Public Relations (ISPR), Indian troops initiated unprovoked fire and targeted civilian population in the area.

ISPR said the Pakistan Army effectively responded to the ceasefire violation by targeting the Indian posts responsible for the firing.