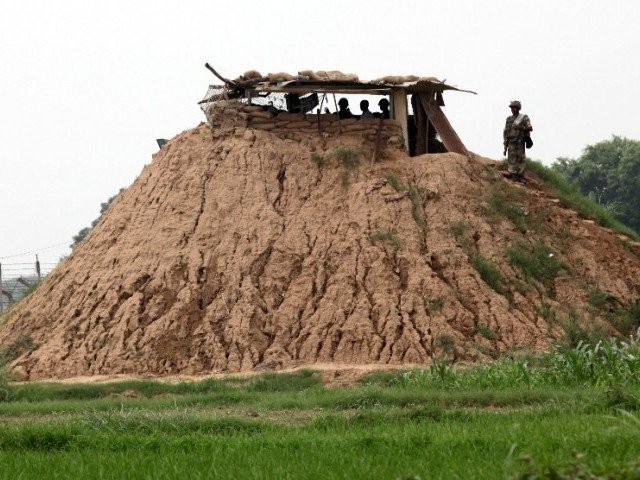 At least three Indian soldiers were killed as Pakistan Army troops responded to unprovoked firing along the Line of Control on Friday.

Quoting the Inter-Services Public Relations, the APP said that Indian troops initiated unprovoked firing in Kuiratta and Kotkhetera sectors along the LoC.

Army troops responded effectively and targeted Indian posts. As a result, three Indian soldiers were killed and two others injured besides considerable damage to an Indian post.