Oscars will be handed out in Hollyw­ood on Februa­ry 24
By Reuters
Published: January 22, 2019
Tweet Email 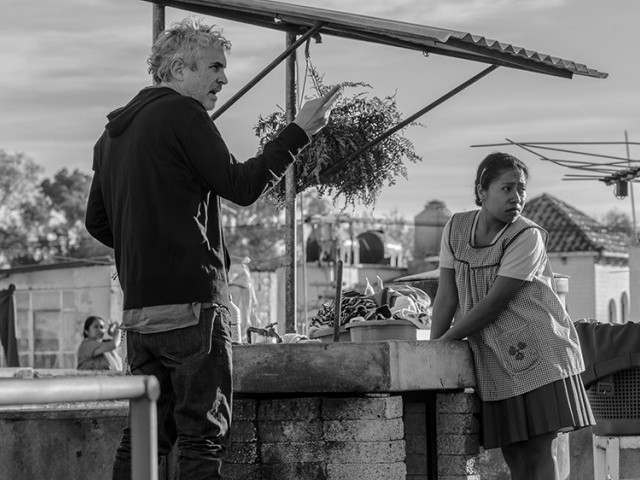 Movie still from the film 'Roma'.

They will compete for the top prize of best picture with ‘A Star is Born,’ ‘Black Panther’, ‘Green Book’ ‘BlacKkKlansman’ ‘Vice’ and rock musical ‘Bohemian Rhapsody’.

Oscars: the show must go on…

Shot entirely in Spanish and an indigenous Mexican dialect, it will also compete in the foreign language field.

The Oscars, the highest awards in the movie industry, will be handed out in Hollywood on February 24.

#OscarNoms morning! Tune in to see this year’s nominees.
https://t.co/H3zRKBtXVl

Chris Brown freed after questioning in Paris on rape claim