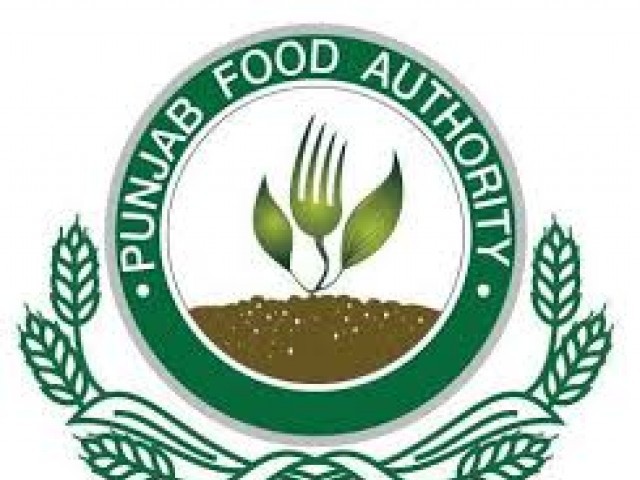 The director general said that the provincial food watchdog has sealed Abdullah Grinding Unit in Badami Bagh for adulteration. The unit was producing adulterated spices by mixing bran, sawdust and non-food grade colouring. The spices were being supplied without packaging and labelling to several areas adjacent to the city, the DG stated.

He added that the authority seized 19,000 kilogrammes of red chilli powder, 17,000 kilogrammes of turmeric and a huge quantity of raw material from the scene. PFA also collected the samples of the spices and sent them to the laboratory for further examination, he said.

Enforcement teams also reported an abundance of fruit flies and mosquitoes in the drums used to store the jam. “It is compulsory for food business operators to follow the laws laid down by the authority,” Usman expressed.

As per the orders of the Punjab chief minister, the authority has adopted a zero-tolerance policy against food adulterators in Punjab, the director general said. He vowed that PFA will continue to curb food related issues and will endeavour to eliminate adulteration mafia from Punjab. He added that anybody can read the complete set of guidelines as prescribed by the authority on PFA’s website or their Facebook Page.