Say any extra cost thus arisin­g to be borne by the govern­ment
By Mohammad Zafar
Published: January 21, 2019
Tweet Email 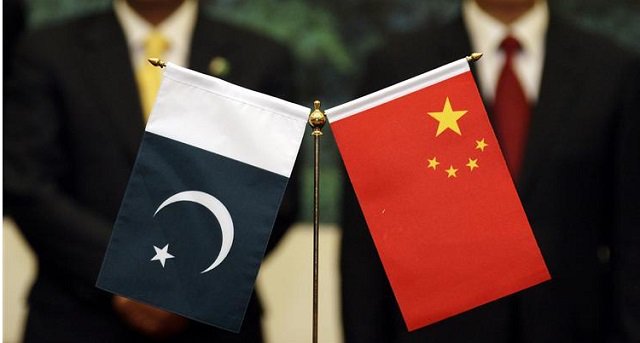 QUETTA  : Chinese companies have expressed their displeasure over delays in the approval of the Gwadar master plan of Smart city by the federal government despite passage of time, and warned that any extra cost due to delays in implementation will be borne by the Pakistan government.

The companies started work on the project in 2017. It was completed in December 2018 and sent to the federal government for approval.

‘China has no concerns over Saudi oil refinery in Gwadar’

However, according to sources, the government has not yet taken any step so far for the approval of the plan, which is pending with the steering committee of the Planning and Development department for further decision.

The governing body of the Gwadar Development Authority (GDA) had already given approval of the plan for implementation.

“Chinese companies have expressed their reservation and displeasure over the delay in approving the plan by steering committee of the planning and development department.  They have warned that in case of increase in the cost of the plan, the government of Pakistan will be bound to pay the extra cost,” a senior official privy to the developments said on condition of anonymity.

According to the official, any further delay in approval of the plan implementation would also have an adverse impact on several development projects of GDA.