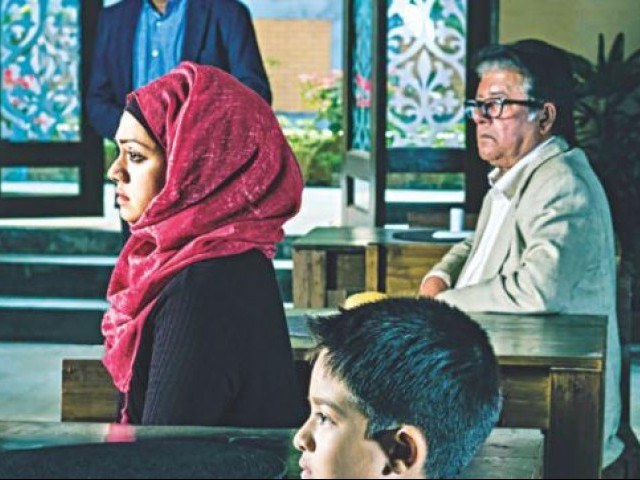 DHAKA: Bangladesh has banned a film based on a 2016 cafe attack that left 22 people dead, saying it would damage the country’s reputation.

The Film Censor Board denied the theatrical release of ‘Shonibar Bikel’, a decision the movie’s director criticised as “unhealthy for artistic expression”.

The title of the film translates to ‘Saturday Afternoon’ and dramatises the July 2016 attack on an upmarket cafe by militants who killed 22 of their hostages, including 18 foreigners.

The state’s censor board said the film — a Bangladesh-German co-production — could incite religious fervour in the Muslim-majority nation of 165 million.

“The board did not sanction permission for the movie’s exhibition, both at home or abroad, as it would disrupt internal security and also tarnish the country’s global image,” the censor board’s vice chairman Nizamul Kabir said on Thursday.

Bangladesh has suffered from homegrown extremism for decades, but the Holey Artisan Cafe attack was the worst in years and seen as a major blow to the country’s image as a moderate Muslim nation.

The government has always denied the five young men who seized the cafe for hours before killing many hostages and dying themselves were linked to the Islamic State group.

“Filmmakers should feel free to take inspiration from any incident that happens around them,” the eminent Bangladeshi director said.

“They don’t tarnish an image. They only interpret events. It’s real world actions that can damage an image,” he said.

He said they would appeal against the decision in the hope of gaining a theatrical release.

The mastermind of the cafe attack was killed in a subsequent crackdown on homegrown militancy that has left at least 100 alleged homegrown fighters dead.