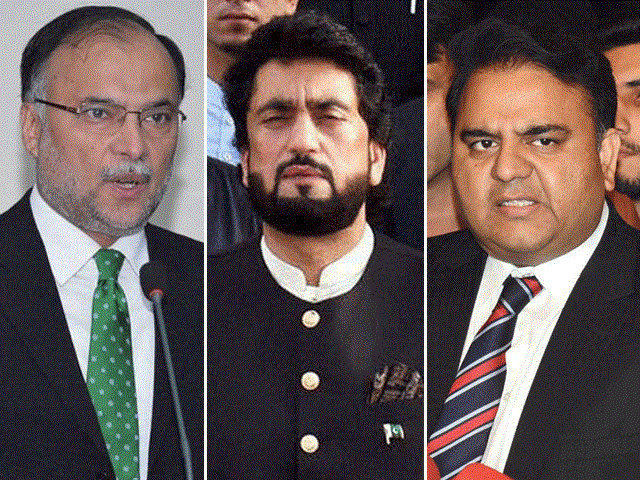 ISLAMABAD: The Election Commission of Pakistan (ECP) has suspended memberships of 332 parliamentarians who failed to submit their details of assets.

The total number of members in the Senate, National Assembly and the four provincial assemblies is 1,174, said the ECP.