It will also be boosti­ng prices of some other subscr­iption plans
By AFP
Published: January 15, 2019
Tweet Email 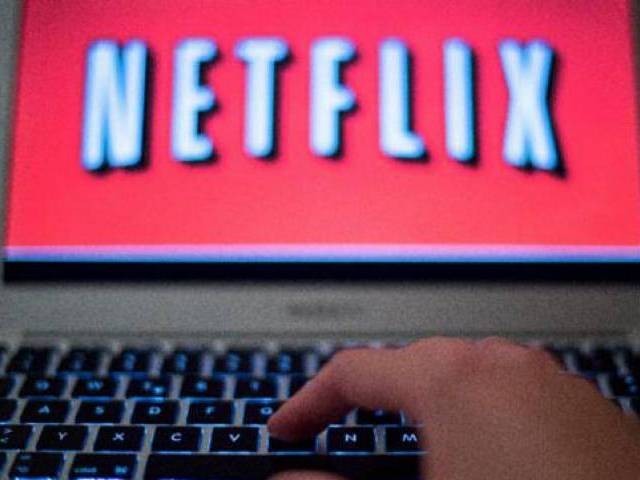 NEW YORK: Netflix unveiled plans Tuesday to boost prices for US subscribers, a move that helped lift shares of the streaming television giant which now faces an array of new competitors.

The California-based company, which has nearly half of its 130 million paid members in the US, will raise the price of its most popular streaming plan with high-definition video by 18 per cent to $12.99 per month.

Netflix will also be boosting prices of some other subscription plans and will apply those rates to Latin America and Caribbean countries where it bills customers in US dollars.

Netflix shares rose six per cent in morning trade on the news.

“We change pricing from time to time as we continue investing in great entertainment and improving the overall Netflix experience for the benefit of our members,” Netflix said in a statement.

If you shared your Netflix password, you should be worried

The company has been investing heavily in original content including hit shows like ‘Stranger Things’, ‘The Crown’ and ‘Orange Is The New Black’, as it faces competition from the likes of Amazon and Hulu, and new offerings from traditional media giants such as Disney, CBS, and a newly announced plan from Comcast-owned NBCUniversal.

The price hike, which takes effect Tuesday for new customers, does not affect Netflix subscribers in other regions. Existing customers will get 30 days’ notice before the new pricing takes effect.