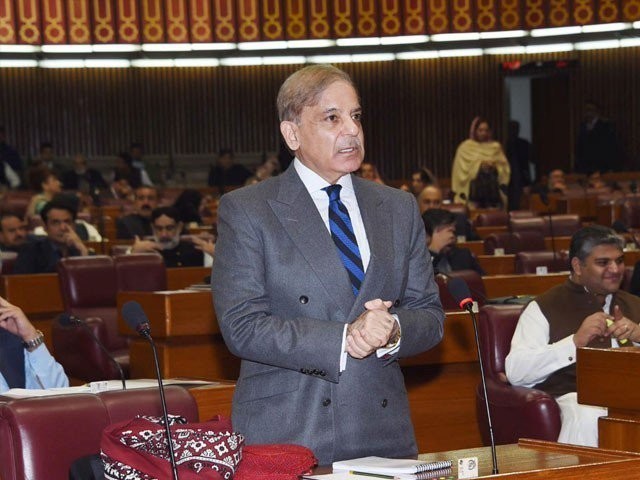 ISLAMABAD: Opposition Leader in the National Assembly Shehbaz Sharif has welcomed the move to begin with the construction of Mohmand dam but says the process of awarding its contract has raised questions.

The government, earlier this year, awarded a Rs300 billion contract to a consortium led by Descon, a company formerly owned by Adviser to the Prime Minister on Commerce Abdul Razak Dawood on a single-bid basis.

Speaking during a session of the lower house of parliament on Monday, the Pakistan Muslim League-Nawaz president criticised the government’s act of cancelling the second bid on “technical grounds”.

He said the government was using influence of armed forces to get financial aid from friendly countries.

Shehbaz also lauded his party for eliminating electricity loadshedding from the country.

The former Punjab CM said the power crisis was rearing its ugly head again in the country while circular debt would emerge as another bottleneck in the days to come.

The opposition leader walked out of the house when Minister for Water Resources Faisal Vawda was about to begin his speech, leading to a pandemonium in the National Assembly.