And Urwa Hocane is produc­ing it!
By Entertainment Desk
Published: January 14, 2019
Tweet Email 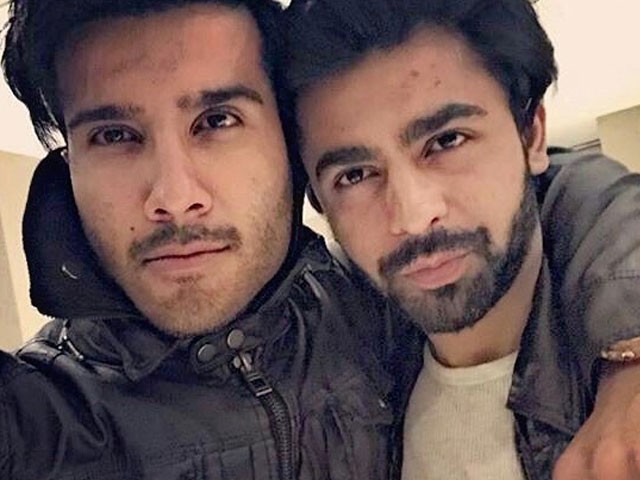 Singer-turned-actor Farhan Saeed is finally gearing up for his  film debut. The title of the upcoming project is Tich Button.

It was earlier rumoured that Saeed will be working on the project with wife Urwa Hocane. That is true, but the duo won’t be starring together. Urwa is the producer of the film.

According to reports, Farhan will be starring alongside Khaani famed star, Feroze Khan.

Humayun Saeed is also associated with the film in some capacity but the details  haven’t been disclosed yet. Qasim Ali Moeen will direct the film which is set to go on the floors soon and will be released later this year.