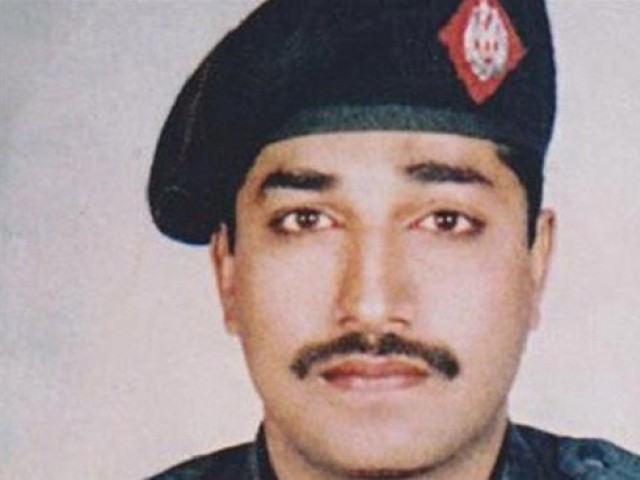 ISLAMABAD: After appeals from human rights advocates to suspend the execution of a mentally-ill prisoner Khizer Hayat, the Chief Justice of Pakistan Saqib Nisar deferred the order late Saturday night.

The top judge took notice of the execution orders after media reports that a district and sessions judge scheduled Hayat’s execution on January 15 at the Lahore’s Kot Lakhpat Jail.

The mentally-ill convict was diagnosed as a schizophrenic by medical authorities at the correctional facility.

Justice Nisar not only suspended the order, but has also fixed the case hearing on January 14.

Rights’ organisations and activists were campaigning to have his the mentally-ill prisoner’s execution suspended, as well as, his case be reviewed in court.

Earlier in the day, Iqbal Bano, the convict’s mother, moved the court calling for the suspension of his death sentence on the grounds of mental illness.