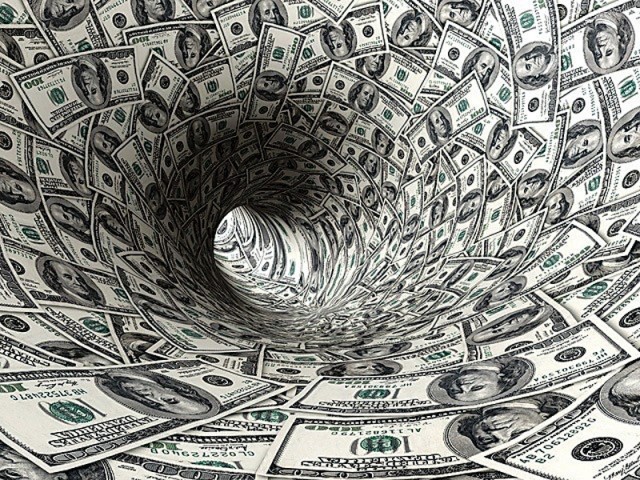 KARACHI: The foreign exchange reserves held by the central bank dipped 3.28% on a weekly basis, continuing to go down for the third consecutive week, according to data released by the State Bank of Pakistan (SBP) on Thursday.

The falling reserves raise concern about Pakistan’s ability to meet its financing requirements. Earlier, Saudi Arabia provided financial assistance to Pakistan, which pushed the reserves above $8 billion but they later started falling again.

Moreover, the third $1-billion loan tranche from the kingdom is expected to arrive next month. Separately, China has agreed to provide much-needed support for the fast depleting reserves.

The decrease was attributed to external debt servicing and other official payments.

In November last year, Chinese Embassy Deputy Head of Mission Zhao Lijian assured Pakistan of a financial package to boost its flagging foreign currency reserves, hinting that it would be bigger than that pledged by Saudi Arabia.

China also agreed to immediately give a loan of $2 billion to Pakistan, a move meant to provide much-needed breathing space to the new government.