After a suspec­ted milita­nt attack trigge­r the state of unrest­
By AFP
Published: January 6, 2019
Tweet Email 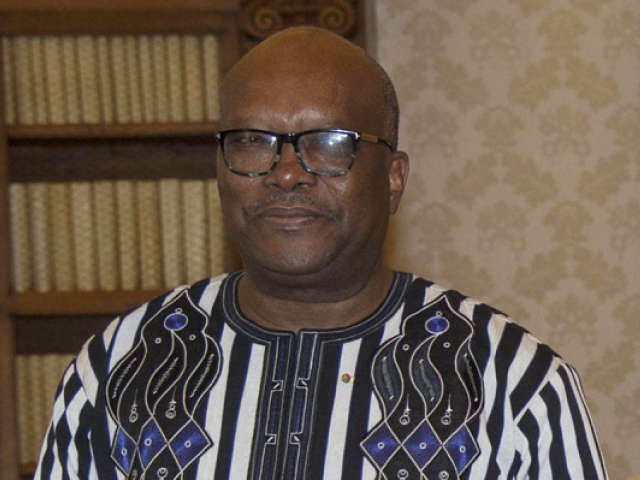 OUAGADOUGOU: The president of Burkina Faso on Sunday visited the scene of ethnic clashes in which 47 people were killed earlier this week.

President Roch Marc Christian Kabore went to the village of Yirgou in central-northern Burkina Faso where on Tuesday and Wednesday 47 people were killed after a suspected militant attack triggered the unrest, according to the government.

“Nothing, absolutely nothing can justify this murderous violence,” he said, calling the impact of the fighting “devastating”.

Residents said that after the militant attack, villagers, who are from the Mossi ethnic group, attacked a nearby camp of nomadic Fulani herders, accusing them of being accomplices to the militants.

Kabore, accompanied by local officials and members of parliament, met villagers and also went to a ransacked herders’ camp.

Burkina Faso lies in the heart of the sprawling, impoverished Sahel, on the southern rim of the Sahara.

The region became a hotbed of extremism after chaos engulfed Libya in 2011, followed by a militant insurgency in north Mali and the rise of Boko Haram in Nigeria.

Militant attacks began in northern Burkina Faso in 2015 and then spread to the east, near the border with Togo and Benin.

Burkina has declared a state of emergency in provinces within seven of the country’s 13 administrative regions, after 10 gendarmes were killed near the border with Mali.