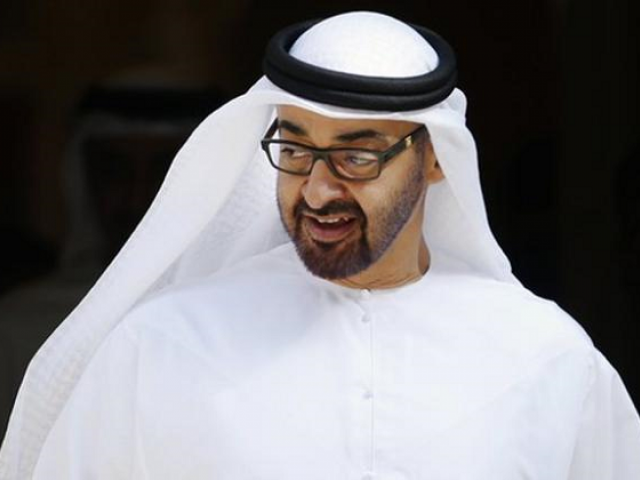 During this visit, Pakistani authorities say, “As negotiations with Abu Dhabi have matured, the crown prince will announce $3.2 billion credit oil facility for Pakistan following the same model of Saudi Arabia.”

Saudi Arabia had already announced to deposit $3 billion in the State Bank of Pakistan (SBP) and one tranche of $1 billion had already been deposited.

In addition to this, UAE was also making billions of dollars investment in new project of Pak Arab Refinery Limited (Parco) that is a joint venture between Pakistan and Abu Dhabi.

Parco was also setting up a new coastal oil refinery with over $5 billion investment.

Saudi Arabia had already announced to keep $3 billion in the SBP and also announced $3.2 billon credit oil facility for Pakistan.

These two countries were supporting Pakistan on the same model, the official added. The crown price of UAE would also announce credit oil facility amounting to $3.2 billion during his visit to Pakistan.

The total oil import bill of Pakistan amounted to $12.5 billion and out of it, Pakistan was going to arrange credit oil facility worth $6.4 billion, an official said.

Of these, Pakistan imported five LNG cargoes from Qatar and three from Gunvor and ENI. The total annual LNG import bill amounted to $4.2 billion to $4.5 billion.

The officials said ITFC would provide $1.5 billion credit facility for LNG imports. They said Pakistan was also discussing to take up the issue of extension in credit LNG facility with Qatar to ease pressure on foreign exchange followed by balance of payments crisis.