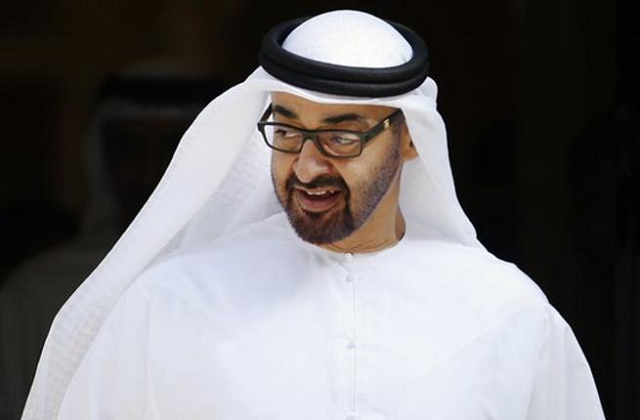 Sheikh Mohammad, who is also Deputy Supreme Commander of the UAE Armed Forces, had accepted an invitation to visit the country extended by Prime Minister Imran Khan in a telephonic conversation last year.

Sources the crown prince will be accompanied by a high-level delegation. He is expected to announce investments in Pakistan.

A UAE delegation was expected to come to Pakistan in October, 2018 but it was cancelled as PM Imran was scheduled to meet Qatar’s foreign minister.

“The UAE has announced its intention to deposit US$3 billion (equivalent to AED11 billion) in the State Bank of Pakistan (SBP) to support the financial and monetary policy of the Islamic Republic of Pakistan,” the Abu Dhabi Fund for Development (ADFD) said in a statement published by WAM news agency.

UAE comes to Pakistan’s aid with $3b package

The UAE news agency further said: “The country’s support for Pakistan’s fiscal policy is based on the historical ties between the two people and the two friendly countries and the desire to further develop the bilateral cooperation in all fields.”

“The Abu Dhabi Fund for Development has financed eight development projects in Pakistan with a total value of AED1.5 billion, including AED931 million in grants. The funds covered projects in sectors such as energy, health, education and roads,” it added.