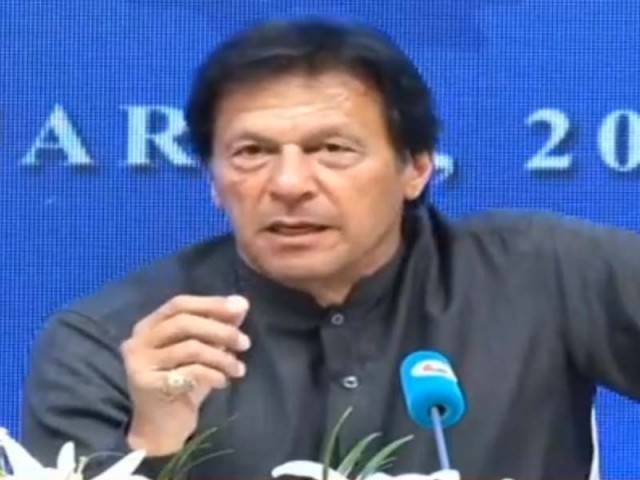 Prime Minister Imran Khan on Thursday said that his government wants to see Turkish investment in Pakistan in various fields.

The country’s premier is on a two-day official visit to Turkey, where he was addressing an event in Ankara.

He said that the PTI-led government wants to make doing business in Pakistan easy.

“In the next five years, we are embarking on building five million affordable houses which is a massive project” Premier Imran said.

“Pakistan has one of the world’s most diverse religious tourism industry’s,” he said.

“We are developing special economic zones along the  Belt and Road Initiative with Beijing,” he added.

The premier is also scheduled to meet the Turkish president and will discuss bilateral relations between the two nations as well as the current regional and international situation.

During his stay in the Turkish capital, the prime minister will  hold several meetings with Turkish businessmen and potential investors.