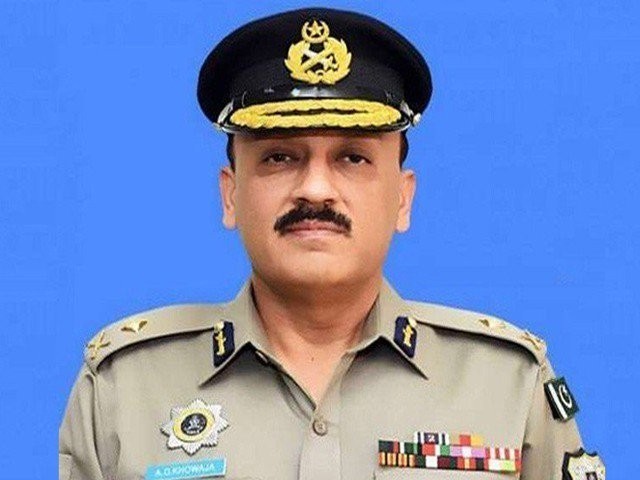 Earlier on December 5, the Supreme Court had been informed that the Pakistan Tehreek-e-Insaf (PTI) led Punjab government has decided to form  a new JIT for a fresh probe into 2014 Model Town massacre.

The subsequent clash between police and the PAT workers resulted in death of 14 activists of the party.