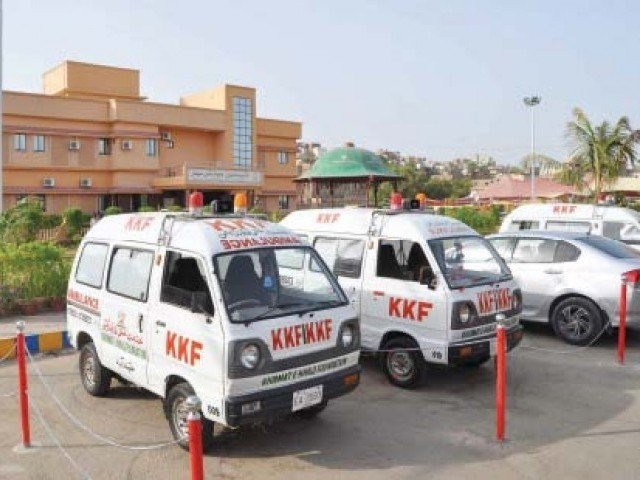 KARACHI   / ISLAMABAD: The Federal Investigation Agency (FIA) has seized Rs3 billion worth of properties owned by the Khidmat-e-Khalq Foundation (KKF), the charity wing of the Muttahida Qaumi Movement.

The Mazhar Kakakhel-led Anti-Terrorism Wing of the FIA in Islamabad is currently investigating a money laundering case involving KKF. 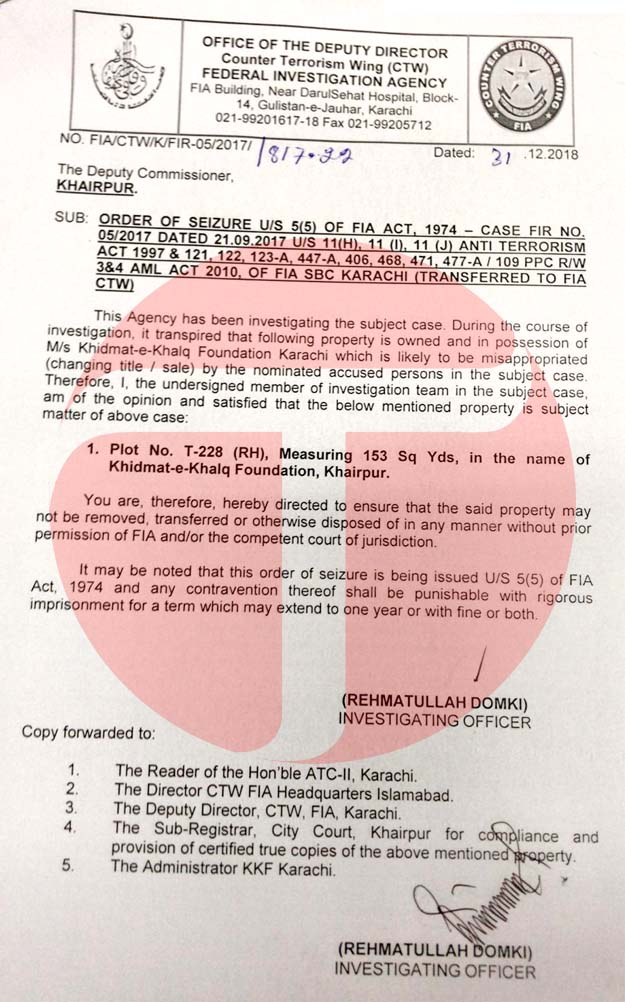 The FIA has seized 29 properties, worth Rs3 billion, belonging to the KKF.

According to FIA officials, these properties are located in different neighbourhoods of Karachi and were purchased with money extorted from different people and businesses in the city.

The officials added that the proceeds from the 29 properties were used to compensate the families of deceased party workers, and pursue cases of incarcerated MQM activists.

Moreover, a huge sum of the money used to be laundered to the MQM Secretariat in London through six facilitators, including former ports and shipping minister Babar Ghauri, Sohail Mansoor, and Senator Ahmed Ali.

The FIA officials said that financial transactions involving the KKF properties were also conducted using fake names. They added that payments being made to the families of deceased and jailed MQM workers have not been stopped.

According to sources, 726 people have been issued notices in relation to the KKF money laundering case. However, only two of them have appeared before the agency thus far.