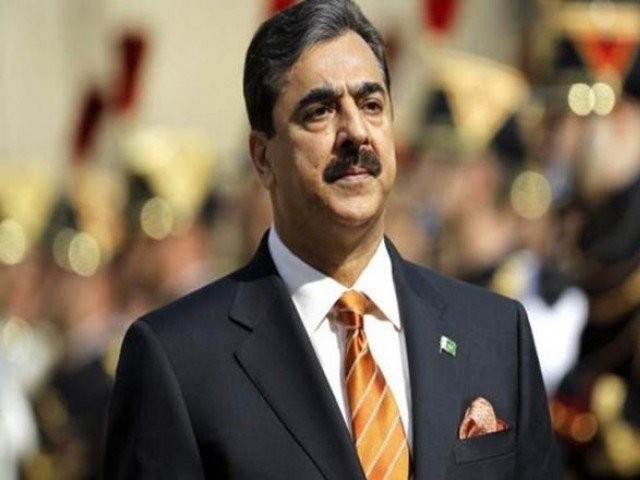 KARACHI: The Federal Anti-Corruption Court adjourned on Wednesday the hearing of 26 cases pertaining to the corruption of billions of rupees in the Trade Development Authority of Pakistan (TDAP).

Former prime minister Yousuf Raza Gillani, who is one of the accused in the case, could not appear in court again. Other accused appeared in the court and marked their presence. The hearing was adjourned due to the judge being on leave.