Former presid­ent says his party is voice of all nation­s living in Baloch­istan
By Our Correspondent
Published: January 2, 2019
Tweet Email 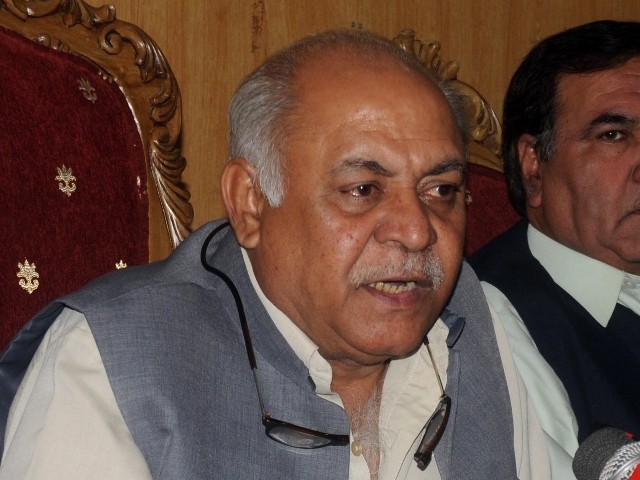 QUETTA: Former National Party (NP) president Hasil Bizenjo has said the popularity of his party cannot be judged through election results as its transparency always remained questionable in Pakistan.

“NP is the voice of all nations living in Balochistan,” said Bizenjo while addressing the media in Khuzdar on Tuesday.

“The whole nation witnessed how public mandate was blatantly stolen in the last general elections,” said the former NP president. “Some non-political mindsets are making attempts to reduce public’s trust in NP.”

NP to resist attempts to roll back 18th amendment: Bizenjo

“During the last council session of our party, we vowed to functionalise the party across Balochistan,” he said. “The decisions of the council session will be implemented through the established committees of the party.”

On recent action against PML-N and PPP in the name of accountability, Bizenjo said, “NP has a clear stance that accountability process should be transparent without any political vandalism.

“The leadership of NP is ready to face all corruption allegations and appear for accountability but those framing corruption charges on political basis should understand the cycle might be repeated.”