'If not for charter of democracy, dictatorship would have taken root long time ago'

'If not for charter of democracy, dictatorship would have taken root long time ago' 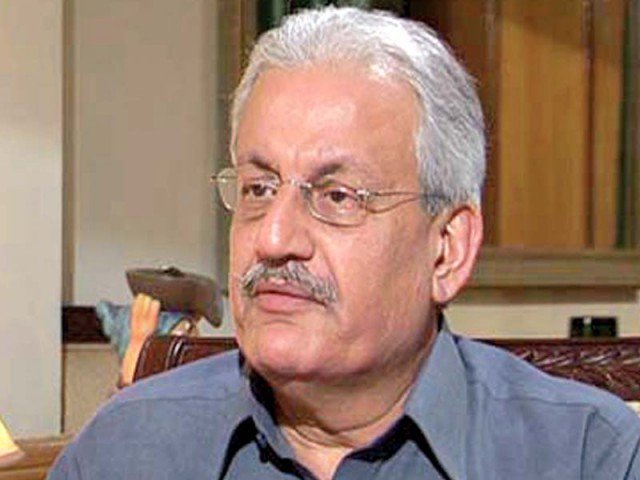 Pakistan Peoples Party (PPP) Senator Raza Rabbani said on Tuesday that if it wasn’t for the charter of democracy, dictatorship would have taken root in the country a long time ago.

Addressing the media in Islamabad, Senator Rabbani said democratic steps were being made fun of.

“This is harmful for the society and the state, this will give rise to anarchy and dictatorship,” he added.

Appointment of leader of opposition: PPP to defend parliament, democracy

The PPP senator went on to state that the parliament was not taken into confidence over negotiations with the International Monetary Fund (IMF) and the US, Afghanistan negotiations as well. “The government can hold an in-camera meeting to brief the parliament,” the senator suggested. Rabbani also urged to form a parliamentary committee regarding national welfare.

The senator also said that the IMF has asked the government to shut down the Asghar Khan case. “If Prime Minister Imran Khan didn’t receive a summary regarding this then this is a controversial issue,” said Rabbani, adding that this will give the impression that the government is not controlling the bureaucracy.

The senator further stated that the governor has a “prescribed role within the Constitution” which he alleged was being exceeded.

Rabbani went on to add that the chief minister of Khyber-Pakhtunkhwa was summoned by the anti-graft watchdog first, “he was then cleared by NAB, which said that he would be summoned again if required.”