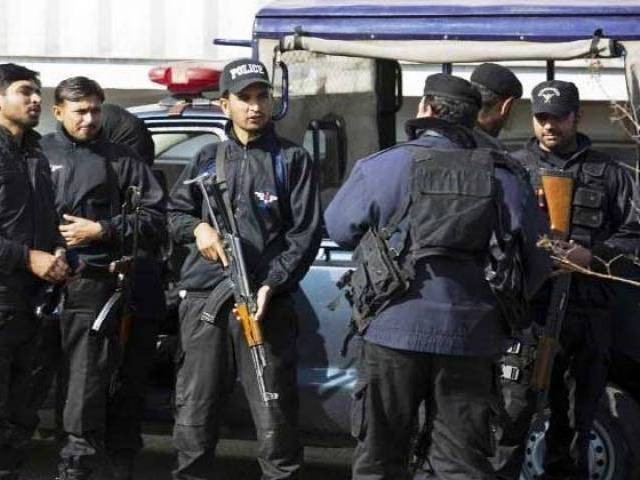 The company’s manager, Shabbir Hussain, and two other persons were taken into custody.

The FIA, in its crackdown against the illegal business of hawala hundi and the ensuing shifting of foreign exchange reserves abroad, had arrested Shakeel Jaffarani, who is a hawala hundi agent, a few days ago. He has already been charged with money laundering in a case.

During the interrogation, Jaffarani admitted to transferring money abroad for an influential person of Sindh’s business community. According to the information provided by Jaffarani, the Mandviwala Entertainment had transferred around Rs150 million abroad through hawala hundi.

When the FIA extended the scope of their investigation, it was revealed that the owner of Mandviwala Entertainment, Nadeem Mandviwala, and his son, Adil Mandviwala, displayed imported items, like cinema equipment, at a lower price than the real amount in order to avoid import duty, a practice which is known as under-invoicing in legal terms.

The difference, between the real and displayed amount of money, was then sent abroad through hawala hundi.In light of all the evidence, the FIA officials carried out a raid at the company’s office in a shopping mall at Sarwar Shaheed Road and took all records into custody.

According to the Mandviwala Entertainment spokesperson, the FIA raided the office and took one employee in custody, who was released after interrogation. Important documents were also seized.

The spokesperson added that the company was cooperating with the FIA in the investigation.