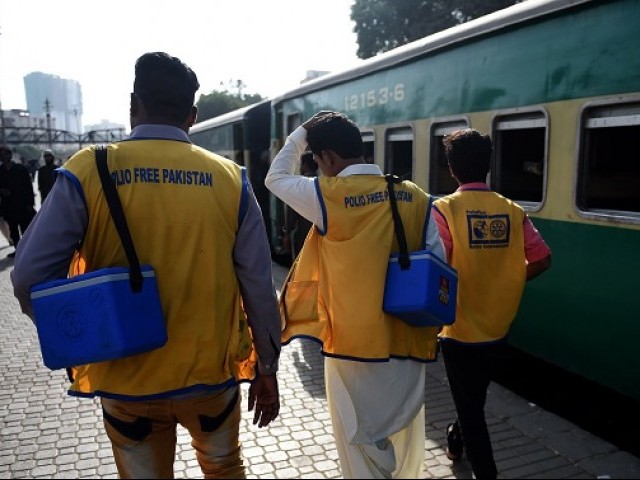 QUETTA  : A female polio worker who was injured in an attack in Bhoosa Mandi has been referred to a private hospital in Karachi for treatment.

According to details, the government of Balochistan will bear the treatment costs.

The Emergency Department of Civil Hospital had advised referral of the patient to another hospital.

The polio worker, Ghazala, was injured in firing last Wednesday, when she was busy administrating polio vaccine to the children in the locality on the outskirts of the provincial capital.