It may have topped Google search lists but does it really work?
By Entertainment Desk
Published: December 29, 2018
Tweet Email 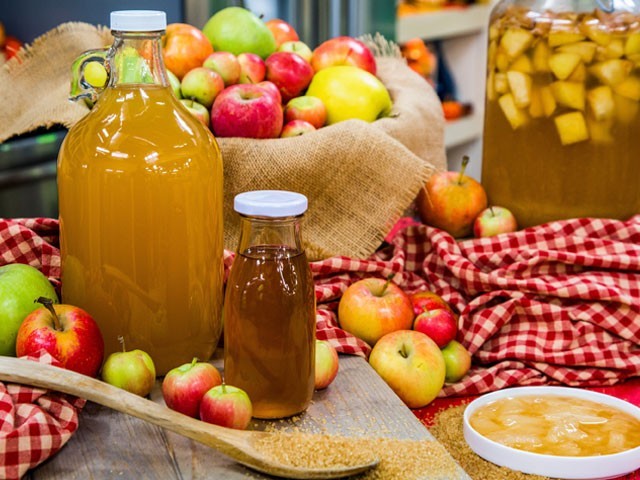 Did you know that there is an ‘apple cider vinegar diet’ for weight-loss and some people actually follow it? In fact, according to a Harvard University health blog, it was among the fastest-rising searches on Google in 2017! Medicinally, the liquid has been used for centuries for does it really work for weight-loss?

Apple cider vinegar comes from apples that have been crushed, distilled and fermented. Its high levels of acetic acid and other compounds may be responsible for its supposed health benefits. Most experts prescribe one to two teaspoons before or with meals. 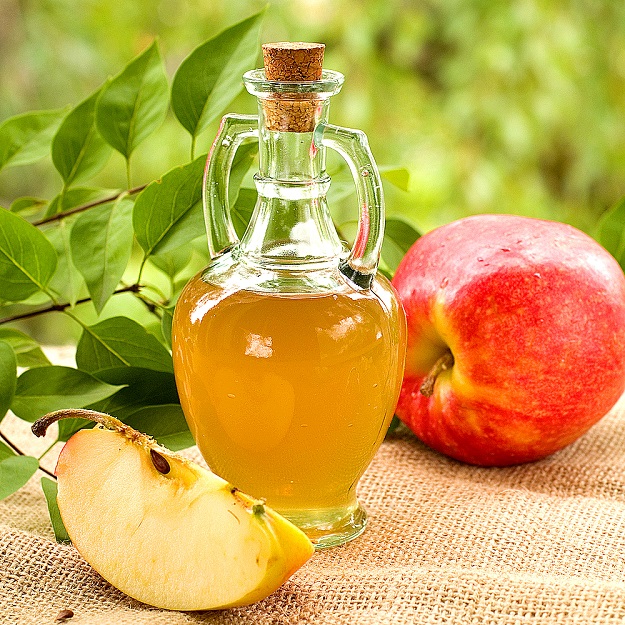 Studies in obese rats and mice suggest that acetic acid can prevent fat deposition and improve metabolism. The most widely quoted study of humans is a 2009 trial of 175 people who consumed a drink containing zero, one and two tablespoons of vinegar each day.

After three months, those who consumed vinegar had modest weight loss (two to four pounds) and lower triglyceride levels than those who drank no vinegar. Another small study found that vinegar consumption promoted feeling fuller after eating but by causing nausea.

Neither of these studies specifically studied apple cider vinegar though. In all, the scientific evidence that vinegar consumption (whether of the apple cider variety or not) is a reliable, long-term means of losing excess weight is not compelling. 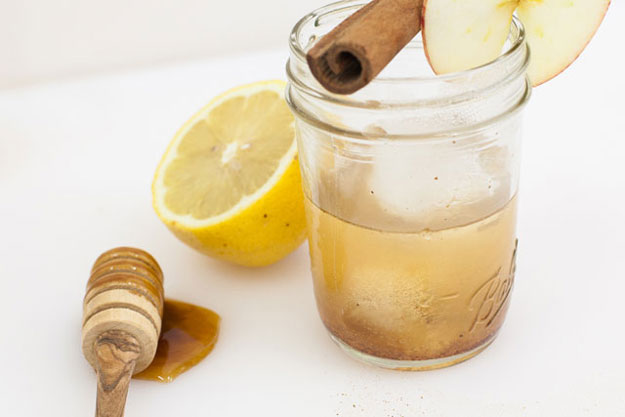 On the other hand, a number of studies suggest vinegar might prevent spikes in blood sugar in people with pre-diabetes or Type 2 diabetes by blocking starch absorption.

If you are really trying to lose weight, adding apple cider vinegar to your diet probably won’t do the trick. Bear in mind that the popularity of diets frequently has little to do with actual evidence. If you hear about a new diet that sounds too good to be true, a healthy dose of skepticism is necessary.