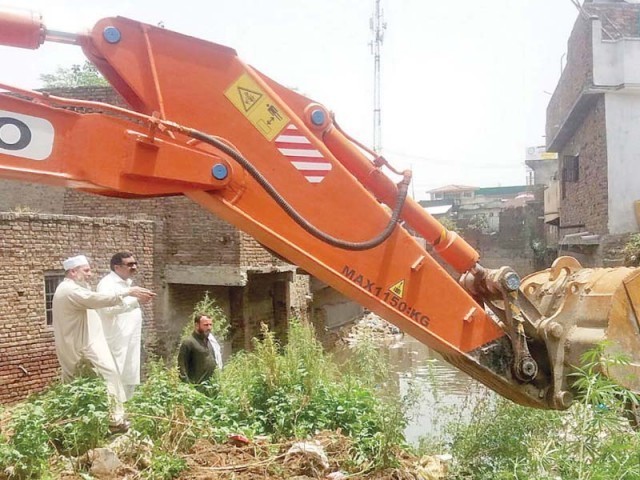 RAWALPINDI: Rawalpindi Municipal Corporation (RMC) under its ongoing anti-encroachment drive on Thursday confiscated two truck-loads from different areas of the city. A spokesman told the media that RMC teams removed encroachments which were hampering the flow of traffic and cleared footpaths in Commercial Market, Sadiqabad, Shamsabad, Liaquat Road and adjoining areas and confiscated four truckloads of goods. The spokesman said the enforcement staff would continue the operation with the aim that violators would be fined and their goods would be confiscated, adding that despite repeated warnings given to the violators, the encroachments have not been removed. Now onward strict action in accordance with the law is being taken, spokesman added.

In its first meeting, PAC calls NAB to explain delay in inquiries