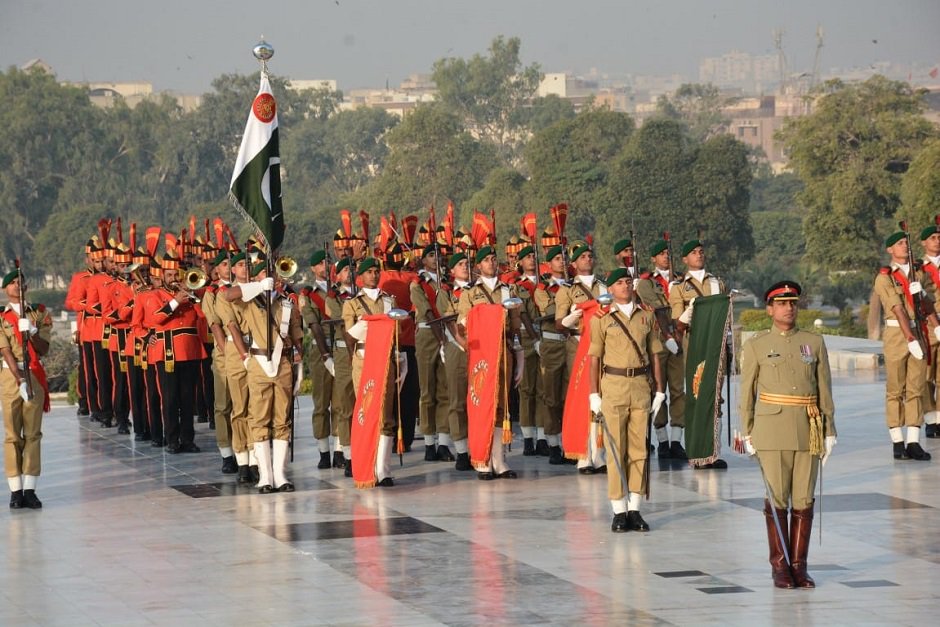 The celebrations for the 142nd birth anniversary of Quaid-e-Azam Muhammad Ali Jinnah began by a contingent of cadets from Pakistan Military Academy in Kakul mounting a ceremonial guard at the Quaid’s mausoleum in Karachi.

The first passing out parade of the PMA was held on December 25, 1948. Then Governor-General of Pakistan Khawaja Nazimuddin presented Quaid-e-Azam banner to the champion company.

According to an Inter-Services Public Relations statement, the Pakistan Military Academy, Kakul has the singular honour of being the only military institution designated as “Quaid-e-Azam’s Own” by the Jinnah as the Colonel-in-Chief of the Academy.” 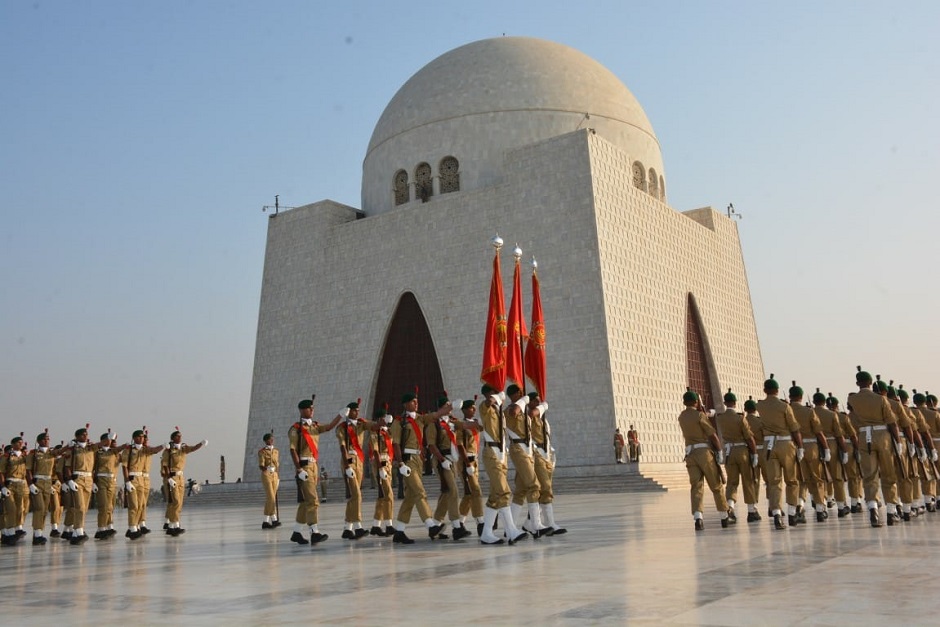 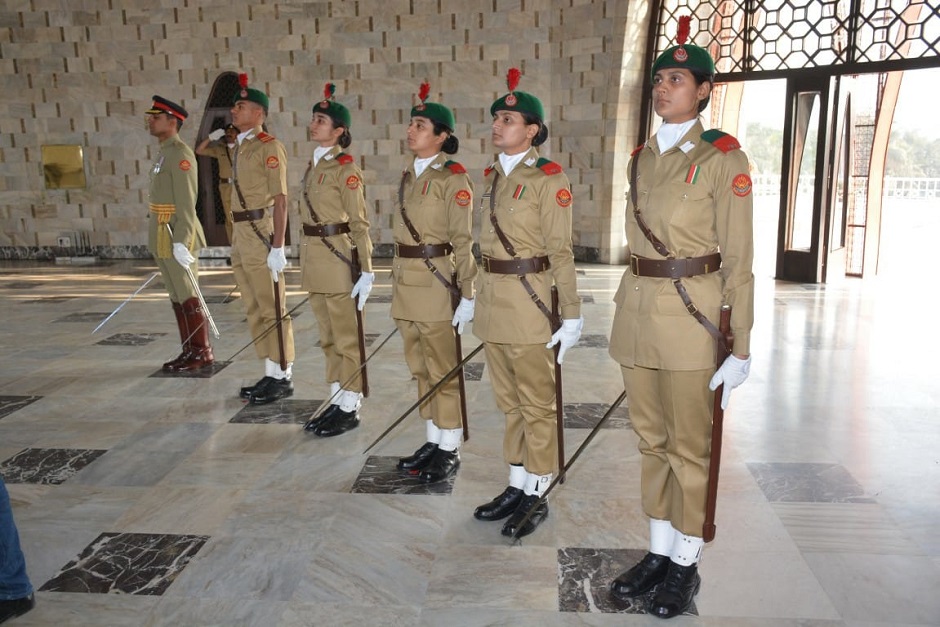 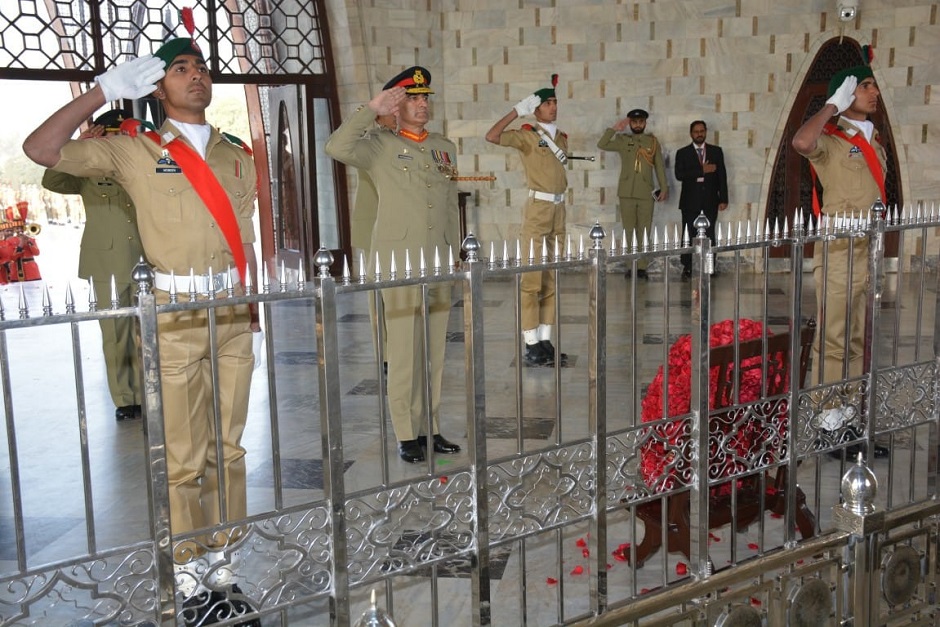 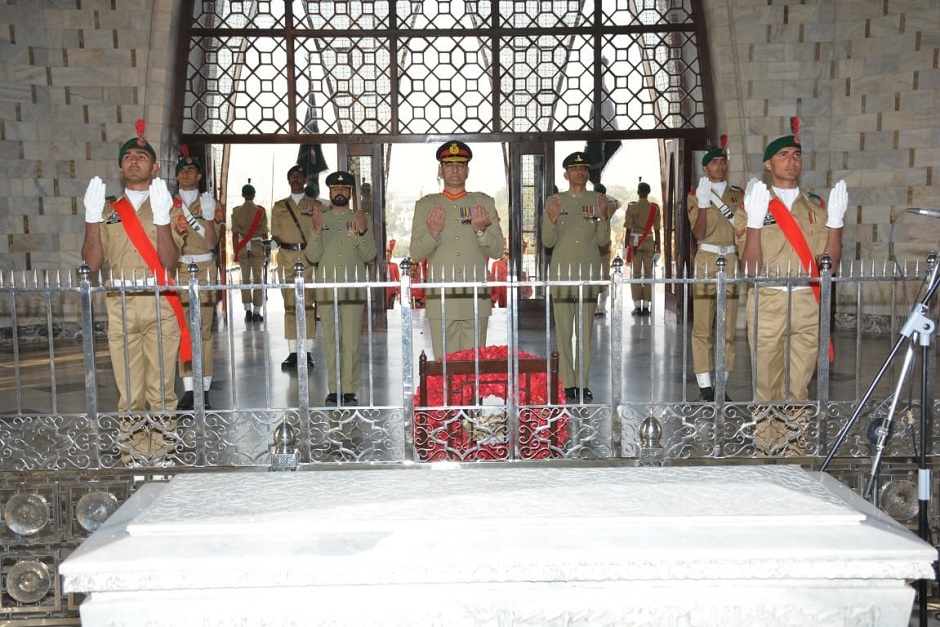 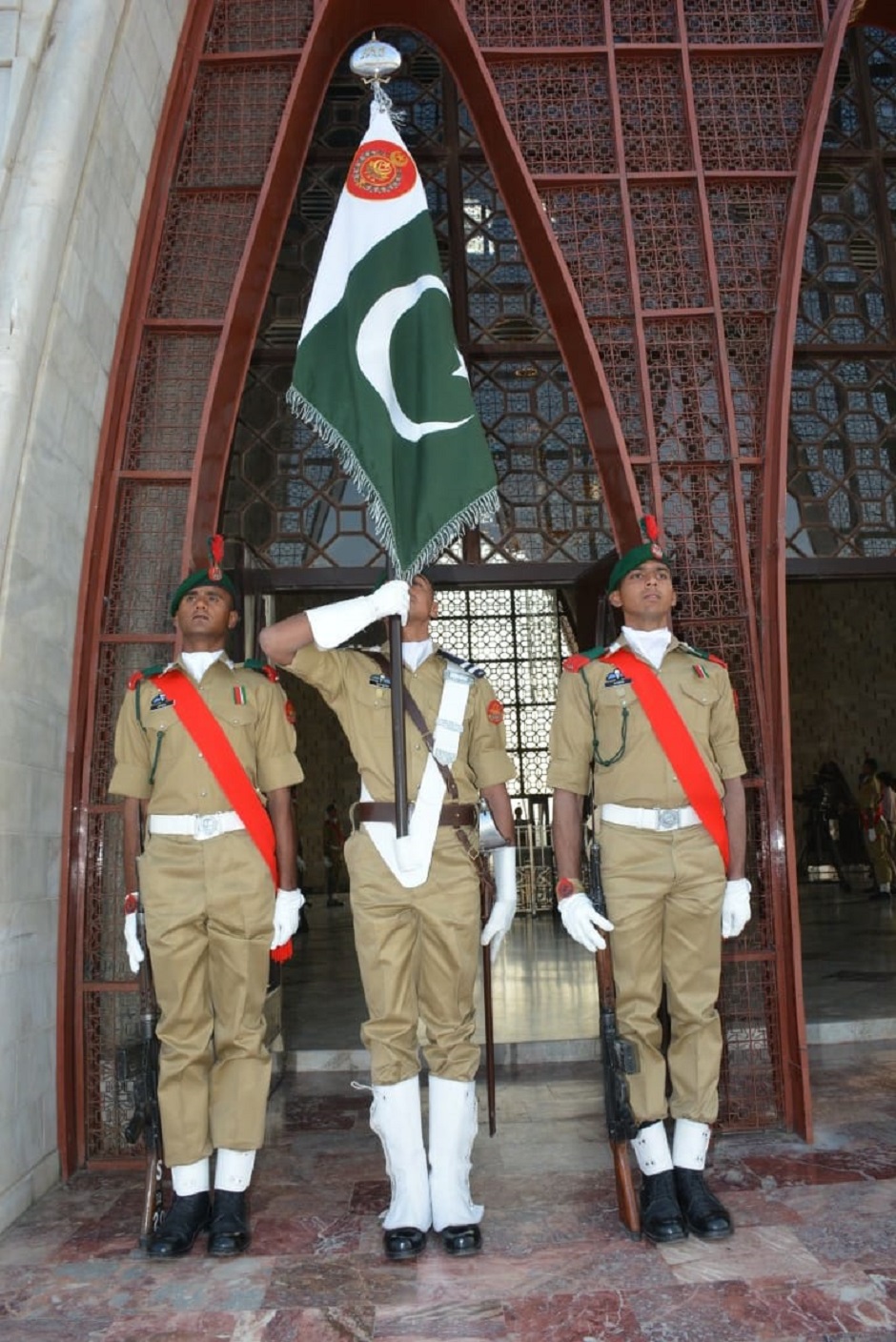 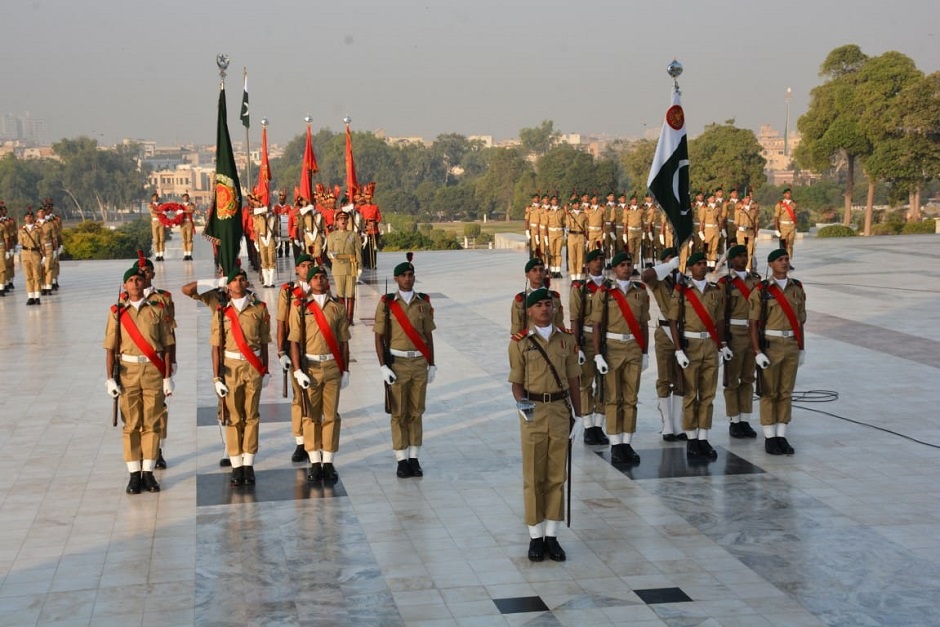 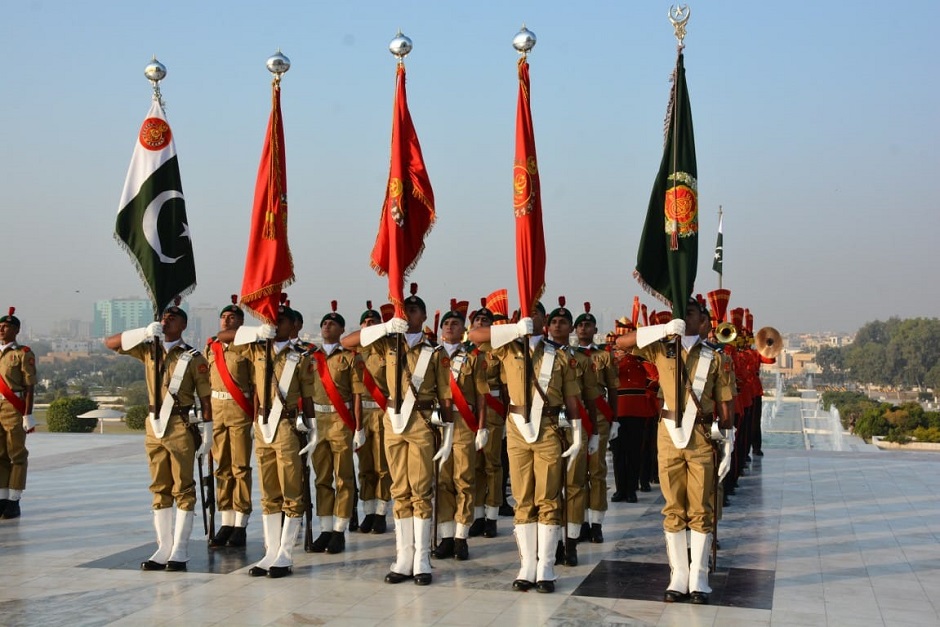 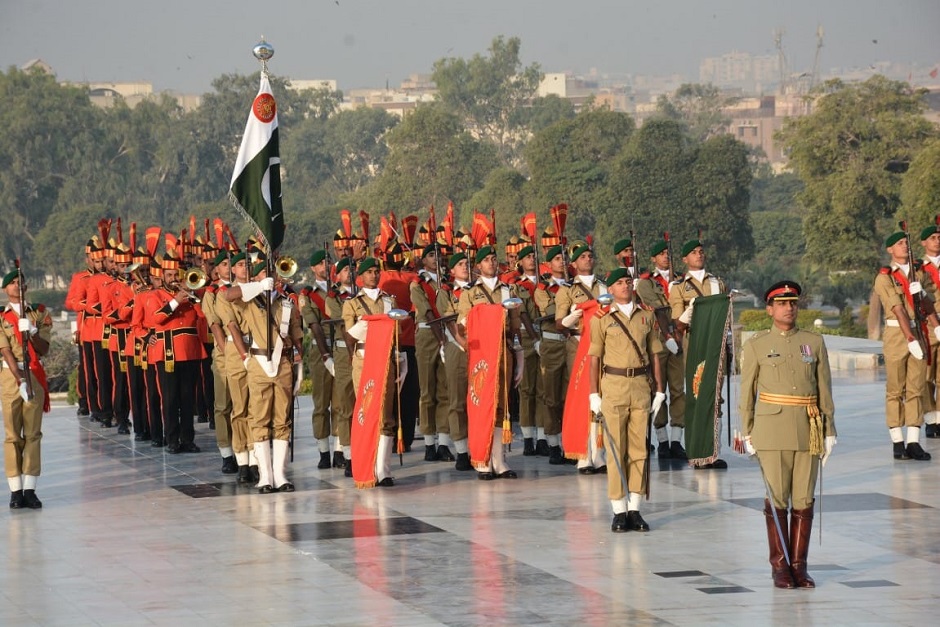 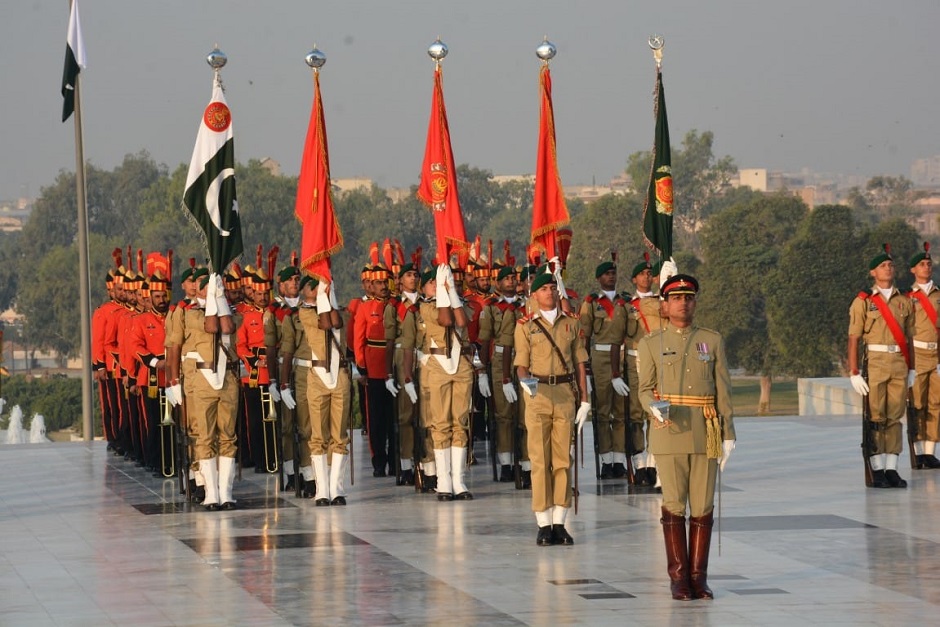 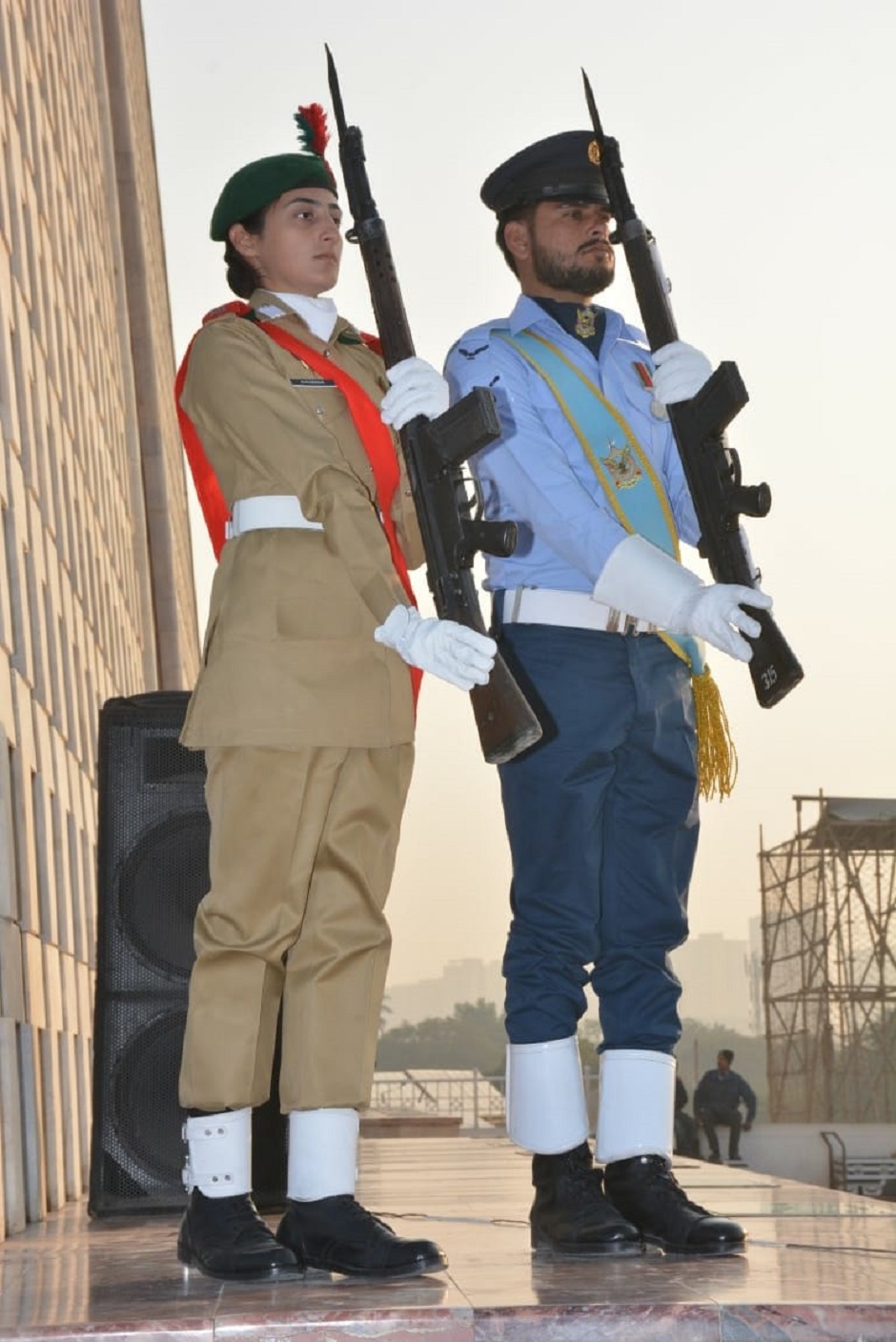