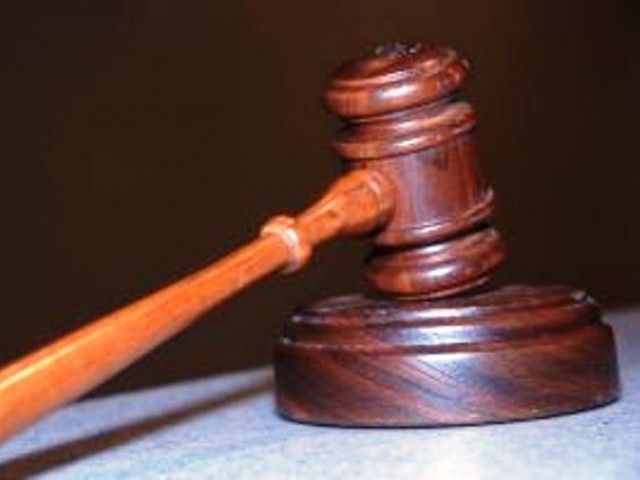 However, the court confirmed the interim bail of Yasmeen, a co-accused in the case.

Imran escaped from the court room, after hearing the decision. The police personnel present at the court did not make any attempt to stop her as she made her escape good.

According to the police, Imran sold the books and later claimed that they had been stolen. Landhi SHO Sarwar Commando initially registered the case on the complaint of the school administration but when they arrested a scrap dealer they came to know the real story.

The case was transferred to anti-corruption court by the police given that the accused was a government employee.

In October this year, a principal of a private school in Hayatabad, Peshawar was sentenced to undergo 105 years rigorous imprisonment for sexually abusing women as well as girls and capturing the whole event through hidden cameras. The convict, Ataullah, was also fined Rs1 million.

The sexual predator, who was arrested by the police on July 14, 2017, confessed to his crimes before the judge.