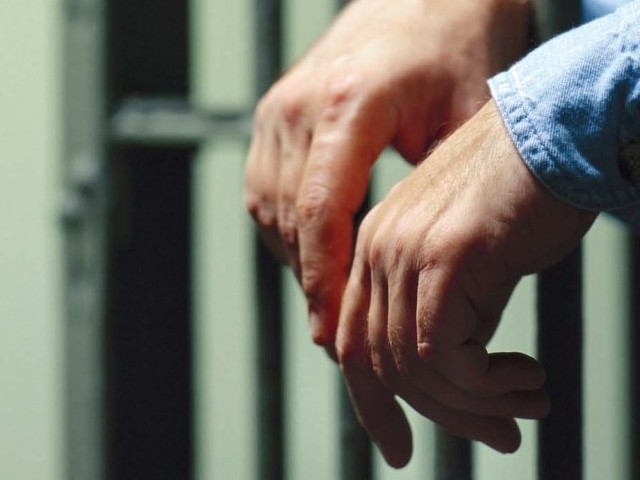 PESHAWAR.: A principal of a private school in the Hayatabad area of the city has been sentenced to undergo 105 years rigorous imprisonment for sexually abusing women as well as girls and capturing the whole event through hidden cameras.

The sexual predator, who was arrested by the police on July 14, 2017, confessed to his crimes before the judge.

The sessions court framed charges and sentenced him to 25 years in prison and imposed a fine of Rs100,000 under Section 354-A (use of criminal force against woman and stripping off her clothes, exposing her to public view) of Code of Criminal Procedure (CrPC).

Police arrested the principal in July 2017 in a raid on the school in the Hayatabad area on students’ complaints.

According to the FIR registered under several sections of the PPC, the accused used to bring women from outside the school for sexual favours and had planted hidden cameras to record the event.

According to police, around 40 videos of different women filmed through hidden cameras were recovered from his laptop.