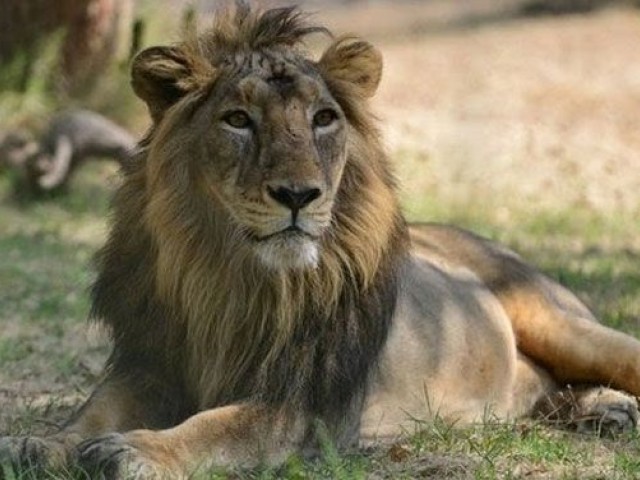 NEW DEHLI: Three endangered young lions were killed after being run over by a goods train in a wildlife sanctuary in western India, a forestry official said on Tuesday.

“All three died on the spot. They included two lions aged around two years and one lioness also around the same age,” D T Vasavada told AFP.

He added that it would be investigated whether the train was travelling too fast and whether forest staff and trackers were negligent in their duties.

“If found guilty, strict action will be taken against them,” he said.

The animals were part of a six-strong pride in the Gir sanctuary in Gujarat, home to India’s entire population of around 500 wild Asiatic lions.

Jobless man has ‘sex with a corpse’ in Britain funeral parlour