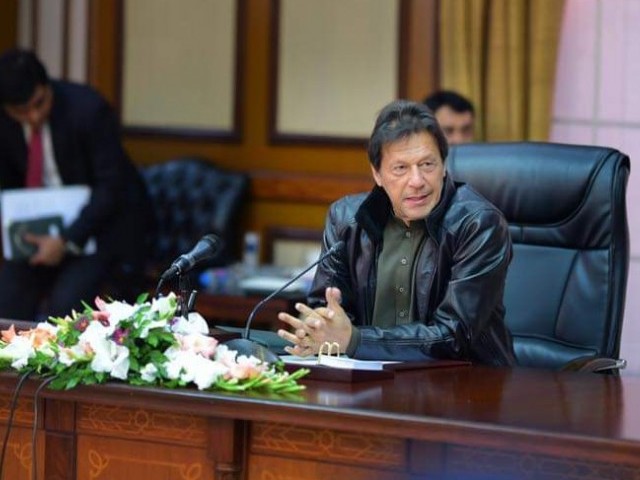 In a series of tweets on the micro-blogging site, Twitter, PM Imran condemned the killing of innocent Kashmiris in Pulwama by Indian occupation forces, adding that “only dialogue and not violence will resolve the Kashmir conflict.”

The premier went on to add that he would raise the issue of human rights violations by New Delhi and push forward the United Nations Security Council to fulfill its commitment to a plebiscite.

Kashmiri leaders send ‘SOS to humanity’ after massacre of civilians

In another tweet, Imran asserted the need to allow the people of Kashmir to the right to self-determination.

Kashmiris must be allowed to decide their future. https://t.co/Y91PUVckh8

Earlier in the day the Foreign Office strongly condemned the martyrdom of 14 Kashmiris and injuries to 200 others in Pulwama.

“Pakistan strongly condemns the horrific bloodbath in Indian occupied Jammu and Kashmir by the Indian occupation force that has resulted in the martyrdom of 14 innocent Kashmiris and injuries to more than 200 protesters,” the statement reads.