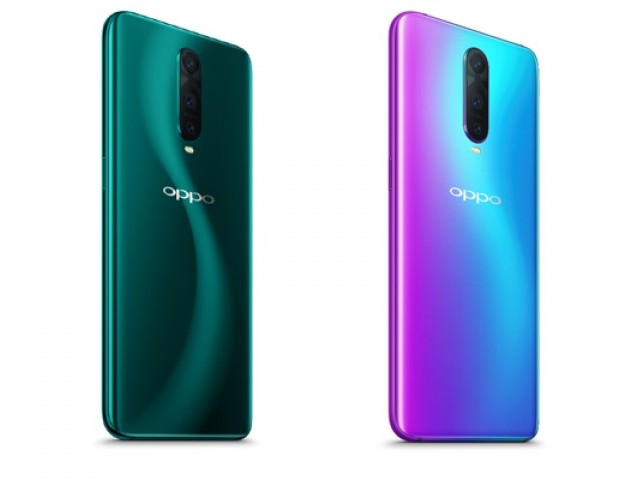 OPPO has announced the new smartphone R17 Pro under the R Series which is a part of the brand’s high-end handsets. PHOTO: OPPO

R17 Pro will be “a fusion of fashionable design and technological innovation” according to a statement. Keeping up with the visual appeal of their phones, OPPO has introduced more gradient-coloured phones for the R17 Pro.

He further added the new “masterpiece, R17 Pro” will break away from the previous smartphones in the R series.

The smartphone has a triple camera feature with a 12MP and 20MP along with a TOF camera. The features include a smart aperture and an ultra-clear AI engine that will let users take high-quality pictures at night maximising image quality.

The smartphone will be available in the market nationwide from December 15, priced at Rs 109,999.