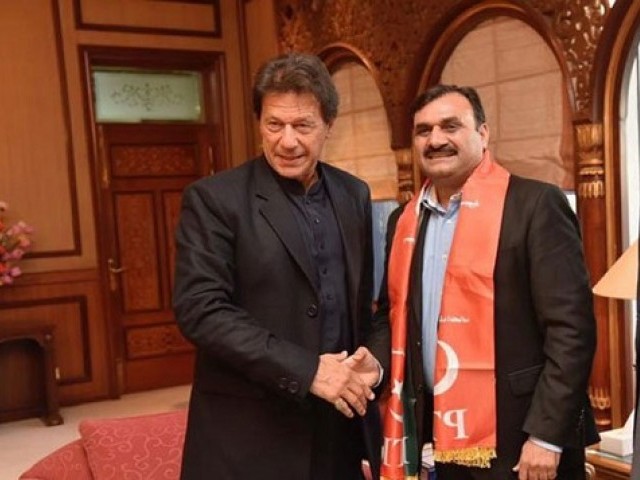 Basra, who served as an MPA from Bahawalnagar in the Punjab Assembly from 2008-2013, made the announcement during a meeting with Prime Minister Imran Khan in the federal capital.

The premier welcomed him into the party as well as hailing his role in the national politics.

PM Imran expressed hope that Basra would be able to continue his political services in a better and effective way from the PTI platform.

Speaking on the occasion, Basra said he had chosen to join the party after being impressed by the vision of the party supremo and PTI.

The ex-PPP leader added that he had not joined to be given the party ticket or any position.

Expressing his confidence in the PM Imran’s leadership, Basra assured that he will play his role to take forward the manifesto of PTI.

He had served as the information secretary of PPP’s south Punjab chapter.

Basra and other leaders had been earlier removed from their senior party positions in the PPP on the grounds of violating party discipline by contesting the July 25 general election as independent candidates.