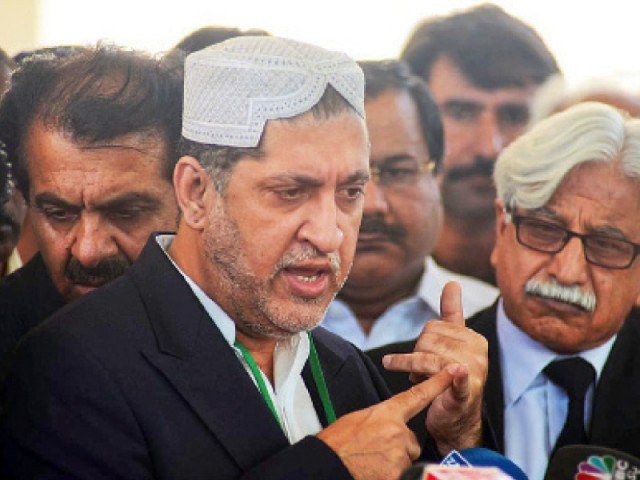 QUETTA  : Balochistan National Party-Mengal (BNP-M) President Sardar Akhtar Jan Mengal has said the federal government should take immediate steps to resolve missing persons issue, saying that it is the mother of all issues in Balochistan.

It came during a meeting with Foreign Minister Shah Mehmood Qureshi and Federal Minister for Human Rights Shereen Mazari in Islamabad. The president said he intended to meet prime minister and army chief over the issue.

“BNP-M supported Pakistan Tehreek-e-Insaf in the Centre with a promise that prime minister will resolve missing persons issue. And for that we have given one year time to the government,” he said “and if it isn’t completed in a year we would part our ways with PTI”.

“Today families of missing persons have been sitting on the roads in freezing temperature desperately asking for the whereabouts of their loved ones,” Mengal said stressing that they must be brought to the courts if they are involved in criminal activities.

FM Qureshi informed the BNP-M president that the federal government has been utilising earnest efforts to resolve missing persons crisis like “we have been paying keen attention to all issues the country faced”.

Mazari said human rights department has been compiling data of all missing persons in the country. Indeed the ministry would make sure to solve this issue.

Senate panel irked by delay in provision of funds