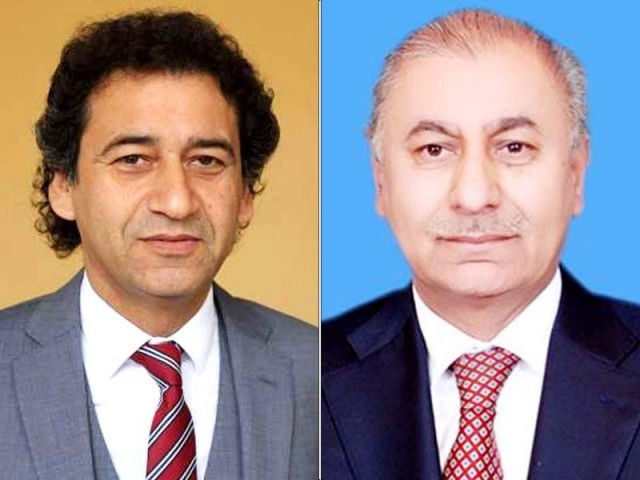 PESHAWAR: The anti-corruption watchdog in Khyber-Pakhtunkhwa (K-P) has summoned Minister for Youth Affairs, Culture and Tourism Atif Khan and Pakistan Tehreek-e-Insaf (PTI) senator Mohsin Aziz for their alleged involvement in leasing out land in Malam Jabba area of district Swat.

According to sources in the National Accountability Bureau (NAB), the two have been summoned on December 14 where they will be questioned about their alleged corruption.

The sources also said that 275 kanal of land was allegedly leased out in Malam Jabba to Atif’s relative, which according to NAB officials, incurred losses to the national exchequer.

Federal Minister for Defence Pervez Khattak and Prime Minister Imran Khan’s Principal Secretary Azam Khan had already recorded their statements in this regard.

Senator Mohsin was also called to record his testimony as he was then chairman of the Khyber-Pakhtunkhwa Investment Board. He, however, had resigned soon for unknown reasons.