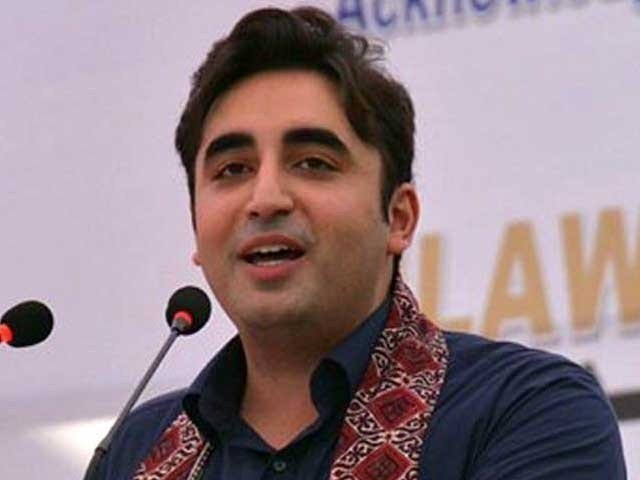 LAHORE: Despite what many believe is a politically inactive time in opposition benches, Pakistan People Party (PPP) has upped its political activities in Punjab, to claw back the ground it lost in 2013, The Express Tribune has learnt.

Since last month, PPP Punjab Chapter has been making district-wise visits, as they believe they will help restore the connection they lost with their grass root workers in 2013. The plan, according to party leaders, is once Punjab leadership covers all 36 districts then the party chairman Bilawal Bhutto Zardari will visit these districts to meet party workers.

Bilawal is scheduled to visit Lahore for party engagements on December 13 on a three day visit and is also likely to visit Okara and Nankana.  According to party leaders, Bilawal’s leadership will improve party position in Punjab given his young age and the Bhutto brand he carries.

According to Parliamentary Party leader in Punjab Hasan Murtaza, “PPP lost its ground in 2013 after it failed to keep itself connected with its voters due to security reason”. He said it is unfair accusation of playing a friendly opposition that kept the party on a tight rope. He said that our struggle for democracy was misinterpreted as friendly opposition.

He said that even now, our reason for siding with Pakistan Muslim League-Nawaz (PML-N) on many issues is that we feel they are the lesser evil but PPP would not back any conspiracy against the government.

“We used to warn Nawaz Sharif to get rid of the remnants of the dictatorial rule which were Article 61, 62 and NAB but they then were not ready to go against the will of their masters,” said Murtaza, adding the party’s chapter has already visited four districts of Punjab, where we met our workers, addressed bar associations and interacted with intellectuals.

Democracy only way to prosperity: Bilawal

It is pertinent to mention here that PPP which won 93 provincial assembly seats in Punjab in 2008 lost most of its ground by 2013 when they only managed to clinch eight seats. Whereas by 2018 their position further dropped to seven seats.