The projec­t will start with 60 ambula­nces and the fleet will be expand­ed to 200 next year
By Vakeel Rao
Published: December 8, 2018
Tweet Email 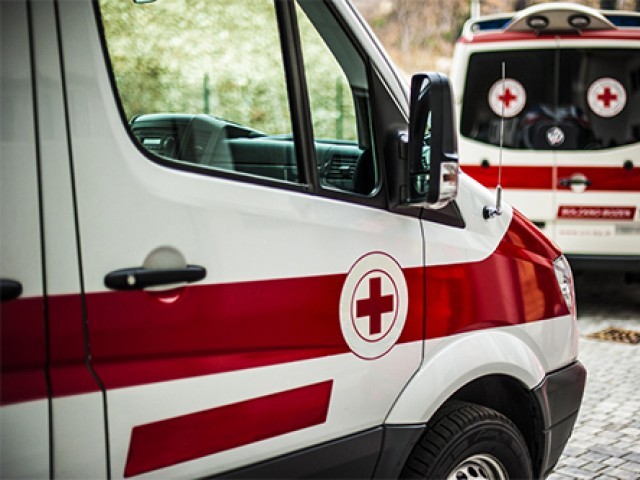 KARACHI: The Sindh government has decided to launch a rescue ambulance service this week in Karachi. Later, the service will be expanded to other cities of the province. A total of Rs35 billion have been allocated for this initiative.

Initially the project will start with 60 ambulances, under the public private partnership model, that will be increased to 200 by the end of the year. The ambulances will be equipped with modern facilities, including oxygen tanks and paramedical staff who would be able to provide immediate medical assistance to patients suffering all kinds of ailments.

Sindh Chief Minster Syed Murad Ali Shah, who will be inaugurating the service, and Pakistan Peoples Party administration have officially approved Amal Rescue Service for its name. Amal Umer, a 10-year-old, was critically injured in the cross fire between the police and robbers who had come to loot her family. Though her family desperately tried to get medical attention for her, by the time an ambulance was arranged, it was too late. Amal had already passed away for want of emergency medical aid.

Adviser to the Sindh Chief Minister on Information, Barrister Murtaza Wahab, said that Sindh government was focusing on issues of public interest. He said, “It’s our effort to provide best medical facilities to the citizens. It’s our obligation too.