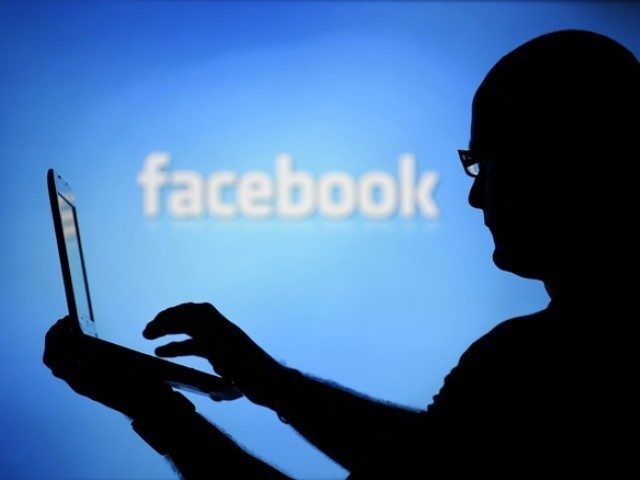 SAN FRANCISCO: The Facebook board of directors on Tuesday backed the social network’s number two executive Sheryl Sandberg, who is under fire for her role in pushing back against criticism of the social media giant.

The board expressed support for Sandberg in a letter to Open Society Foundations — an organisation backed by philanthropist and Facebook critic George Soros — writing that: “We take issue with several points you raise.”

Facebook’s second-in-command Sandberg, long seen as the “adult” at the youthfully-managed firm, has found herself the center of a controversy over how the social network sought to counter criticism by Soros and others.

A prominent feminist and author with strong political connections, Sandberg has drawn fire in particular over an embarrassing effort to probe Soros, the billionaire investor, after he assailed the online network as a “menace to society.”

Facebook acknowledged last week that Sandberg asked her staff to conduct research on the Hungarian-born billionaire following his remarks early this year, out of concern that he held a “short” position that would profit from a decline in shares.

“As is to be expected following an attack from such a well-known and widely respected figure, Facebook staff immediately initiated research to attempt to understand the motivations driving the criticism, financial or otherwise,” the board said in the letter, which was in response to one received from the foundation.

That research was already taking place when Sandberg sent an email asking if Soros had shorted Facebook stock, the board added, saying her question “was entirely appropriate given her role” as the chief operating officer.

Sandberg is a member of the Facebook board, as is co-founder and chief executive Mark Zuckerberg, who has consistently voiced support for the COO.

The 49-year-old Sandberg has long been seen as a stabilising force at Facebook, led by 34-year-old Zuckerberg, whose early mantra had been to “move fast and break things.”

Among the tech whiz kids, Sandberg as chief operating officer offered a steadier hand as a result of her background working for former US Treasury secretary Larry Summers and the philanthropic arm of Google.

She is also the author of the feminist bestseller “Lean In.”

Earlier this year, she was dispatched to testify in Congress to defend Facebook’s efforts in dealing with misinformation and manipulation, in the wake of a scandal over user data hijacked by the Cambridge Analytica consultancy linked to Donald Trump.